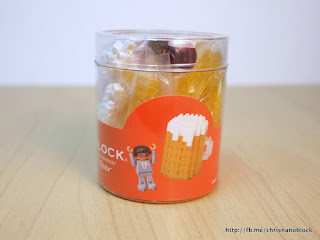 The nanoblock Big Draft Beer set comes in a small plastic container with over 130+ pieces of building blocks, a human figure, and a sheet of instruction paper to show you how to build it. 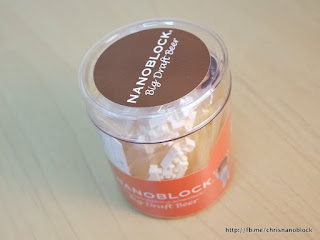 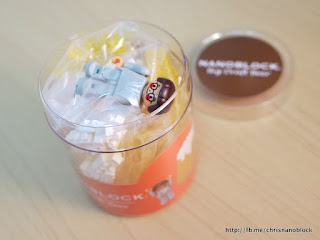 This nanoblock set did not have any specified difficulty rating, probably because it is really easy to build. I was able to build this mug of beer in around 10 minutes. Here are some pics of the build process. 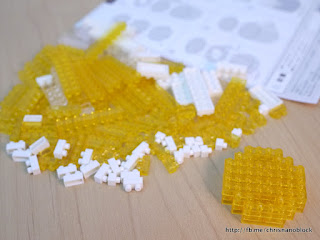 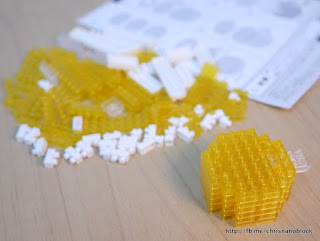 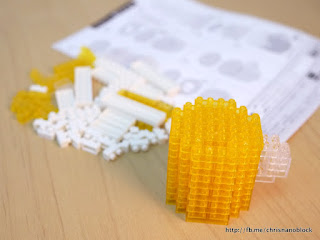 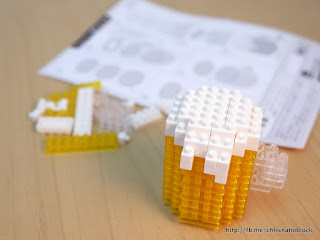 And here is the final result. It stands at just under 5cm tall. The human figure that comes with this set is surprisingly flexible, with hands that attaches to the body with a small ball-joint for more freedoms of movement, and the feet has bendable knees too. 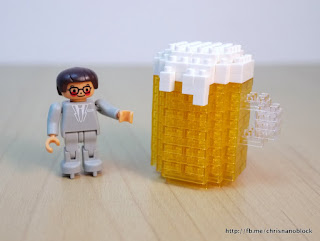 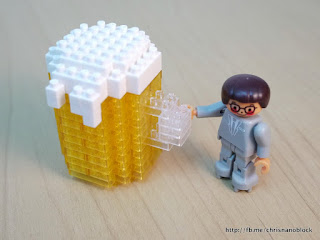 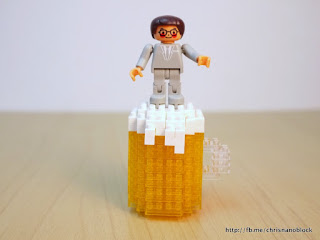 This nanoblock Big Draft Beer set is only officially available in Japan, though some parallel importers in some countries may import it. I bought mine online from Plamoya.  You can also find it in my Amazon.com store.

Posted by Chris Nanoblock at 9:45 pm