The Statue of Liberty is a colossal neoclassical sculpture on Liberty Island in the middle of New York Harbor, in Manhattan, New York City. The statue, designed by Frédéric Auguste Bartholdi and dedicated on October 28, 1886, was a gift to the United States from the people of France.

This nanoblock Statue of Liberty is a medium sized set with over 650+ bricks and comes with a big piece of instruction paper to show you how to build it. You can see the contents of the box below. 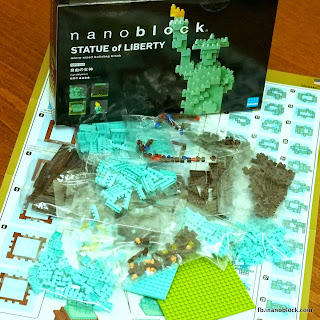 This is a level 4 nanoblock set, so it should be moderately challenging. In building this set, I actually found it to be fairly easy. There is nothing particularly tricky to worry about. Below are some photos of the build process. 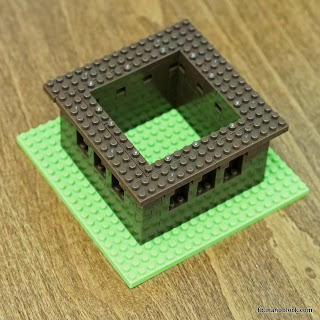 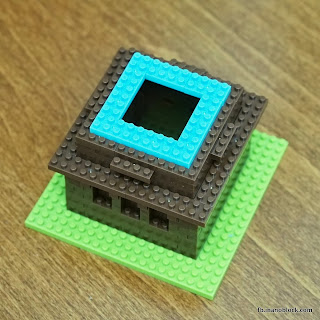 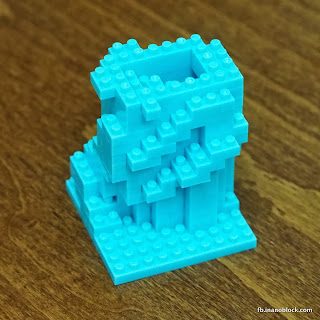 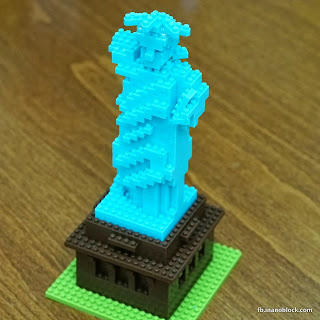 The completed nanoblock Statue of Liberty stands at 20cm tall, making it a 1:465 scale model of the real thing. It is not the most accurate nanoblock model, but for its size, the designer did a pretty good job. I am not a fan of the tiny "humans" however ... Haha ... Below are more photos so you can click on it to take a closer look. 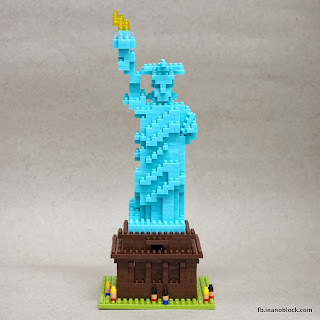 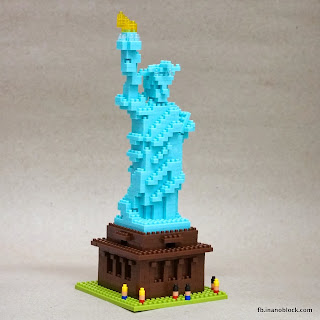 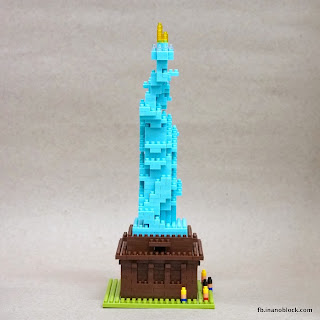 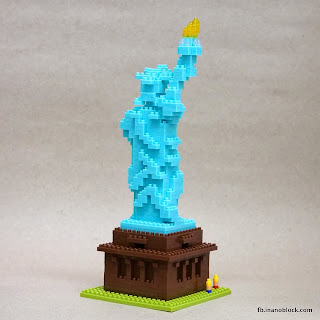 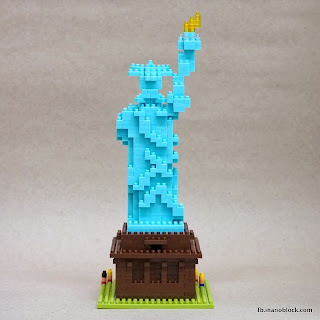 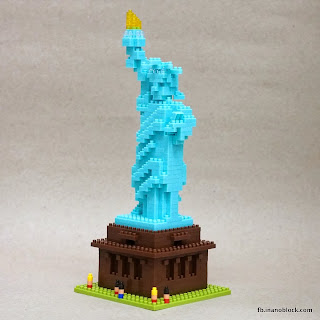 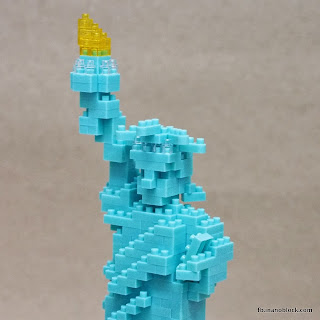 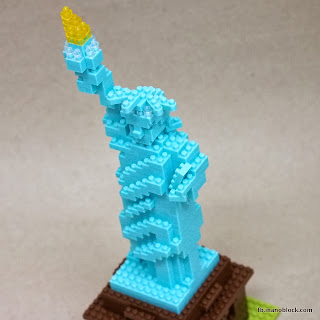 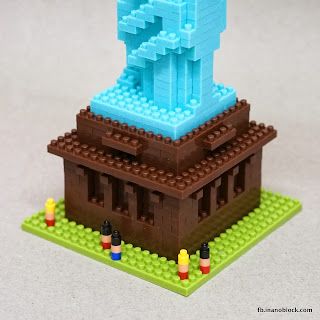 I got this nanoblock set from Plamoya, which offers discount on this item from time to time. You can check it out at this link. You can also get it from Amazon at this link.

Posted by Chris Nanoblock at 11:09 pm