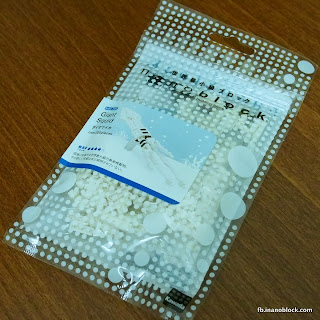 The giant squid is a deep-ocean dwelling squid in the family Architeuthidae, represented by as many as eight species. Giant squid can grow to a tremendous size: recent estimates put the maximum size at 13m for females and 10m for males from the posterior fins to the tip of the two long tentacles. The mantle is about 2m long (more for females, less for males), and the length of the squid excluding its tentacles is about 5m. More information can be found in Wikipedia.

This nanoblock Giant Squid is a small sized set that comes with 200+ pieces of bricks and a simple piece of instruction paper as shown below. 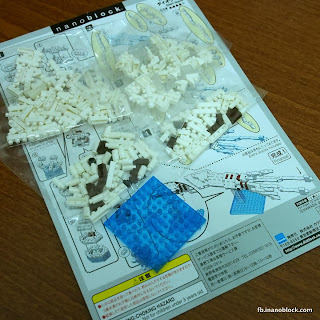 The interesting thing about this set is the more unusual types of bricks included,  which could come in handy for some custom builds. It is rare that we find so many types of unusual bricks in a single set as shown below. 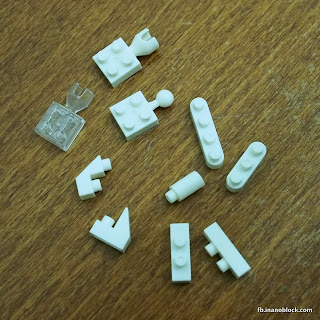 This nanoblock set is rated at level 4, which means it should be quite challenging. In my experience at building this squid, the only slightly tricky part are the tentacles, because they are a bit "fragile" in how they are held in place. You can see photos of the build process below. 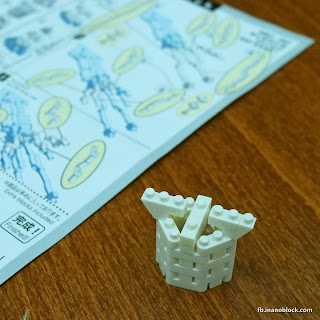 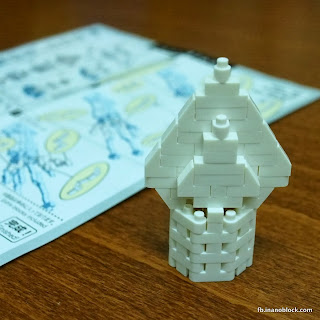 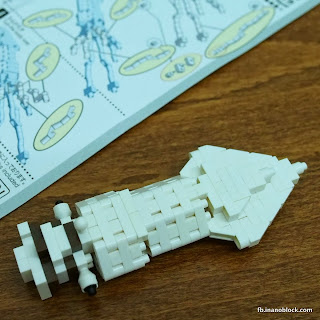 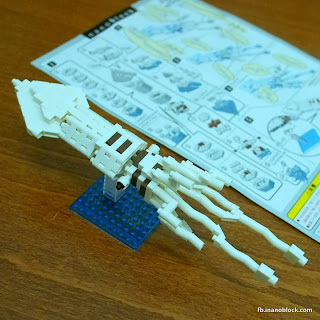 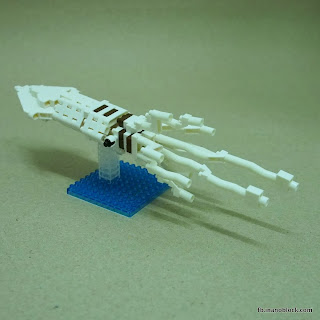 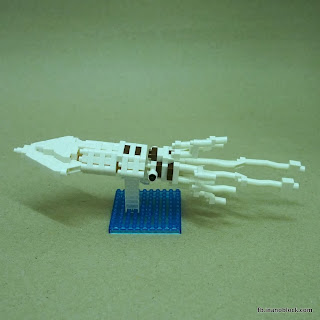 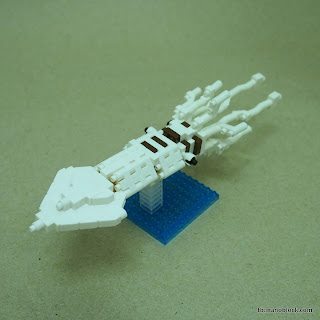 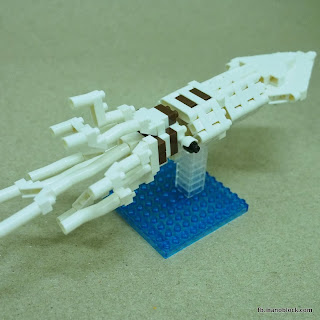 You can find this item in Plamoya or Amazon.

Posted by Chris Nanoblock at 2:24 pm