Taipei 101 is a landmark skyscraper located in Taipei, Taiwan. It was ranked officially as the world's tallest from 2004 until the opening of the Burj Khalifa in Dubai in 2010. In July 2011, the building was awarded LEED Platinum certification, the highest award in the Leadership in Energy and Environmental Design (LEED) rating system and became the tallest and largest green building in the world. More info on Wikipedia.


In this review, we take a look at the nanoblock version. It is a medium sized boxed set with over 750 pieces of bricks and a big instruction sheet. This is a Taiwan exclusive release as far as I am aware and I got mine with the help of my friend who travelled to Taiwan.

I heard from other collectors that this is a limited edition release and it does in fact have a holographic sticker with a running serial number in front of the box. However, I am unable to verify just how many are actually being released. 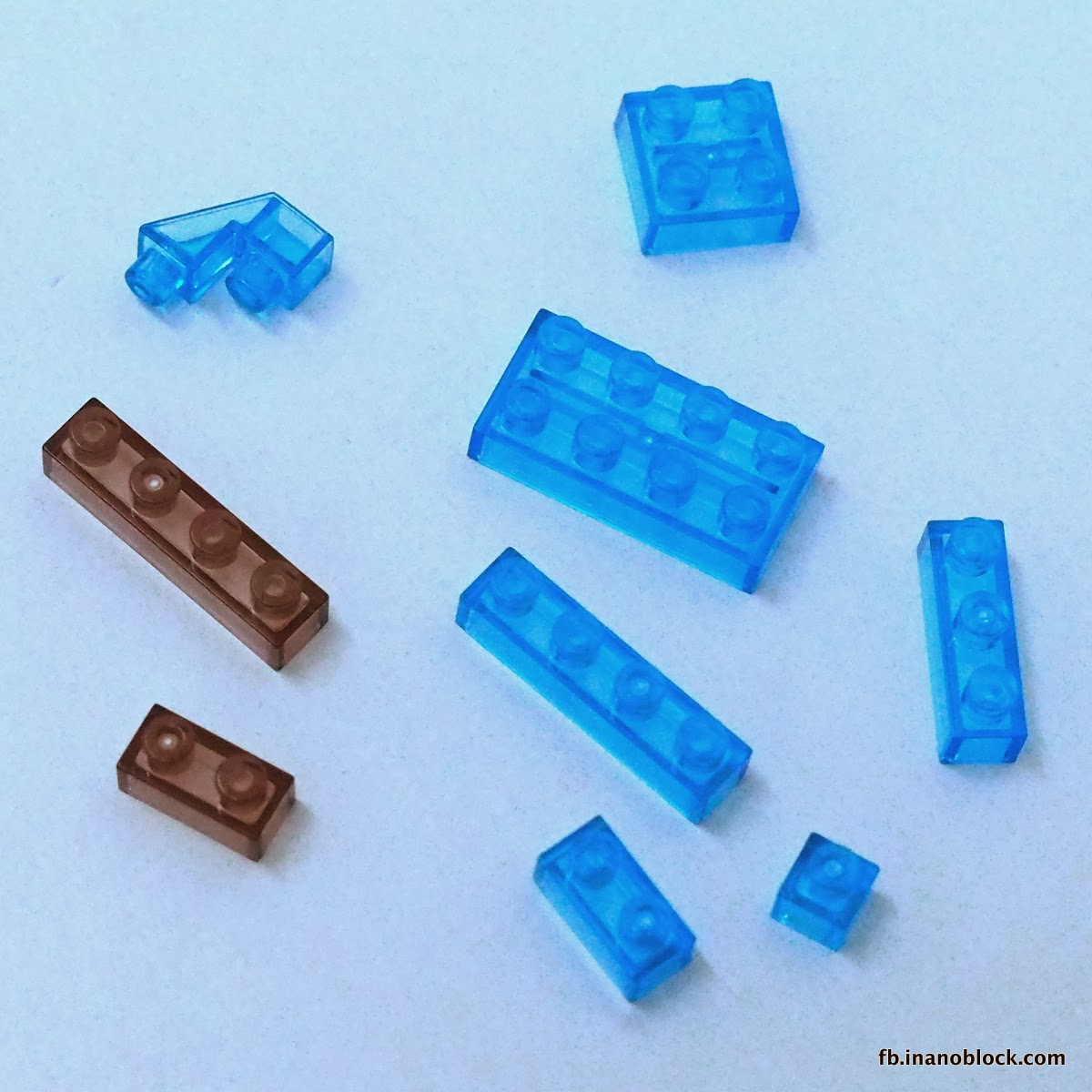 Despite being rated Level 4 in difficulty, it was actually fairly straight forward to build. A big portion of the build process is quite repetitive. Here are some photos taken during the build. 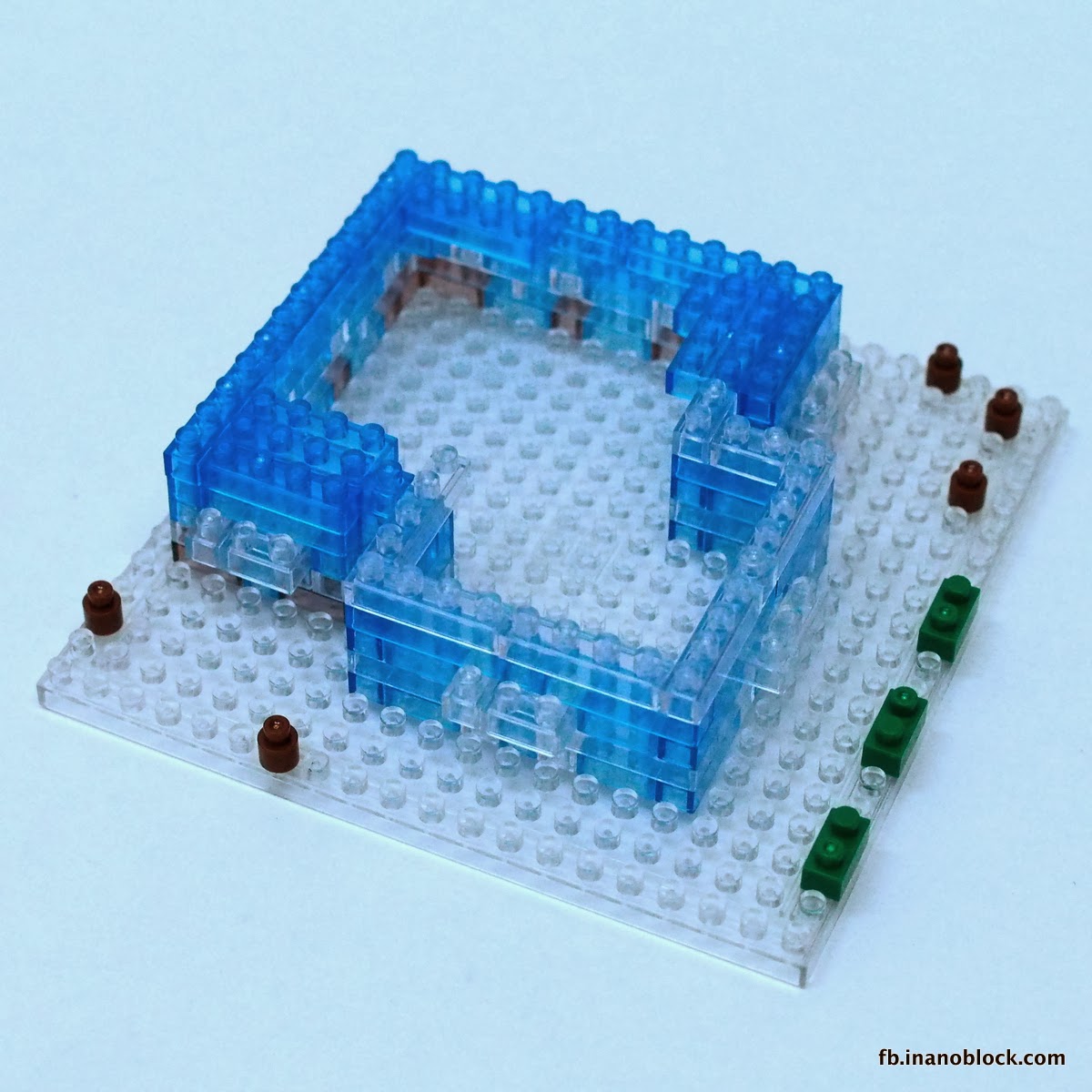 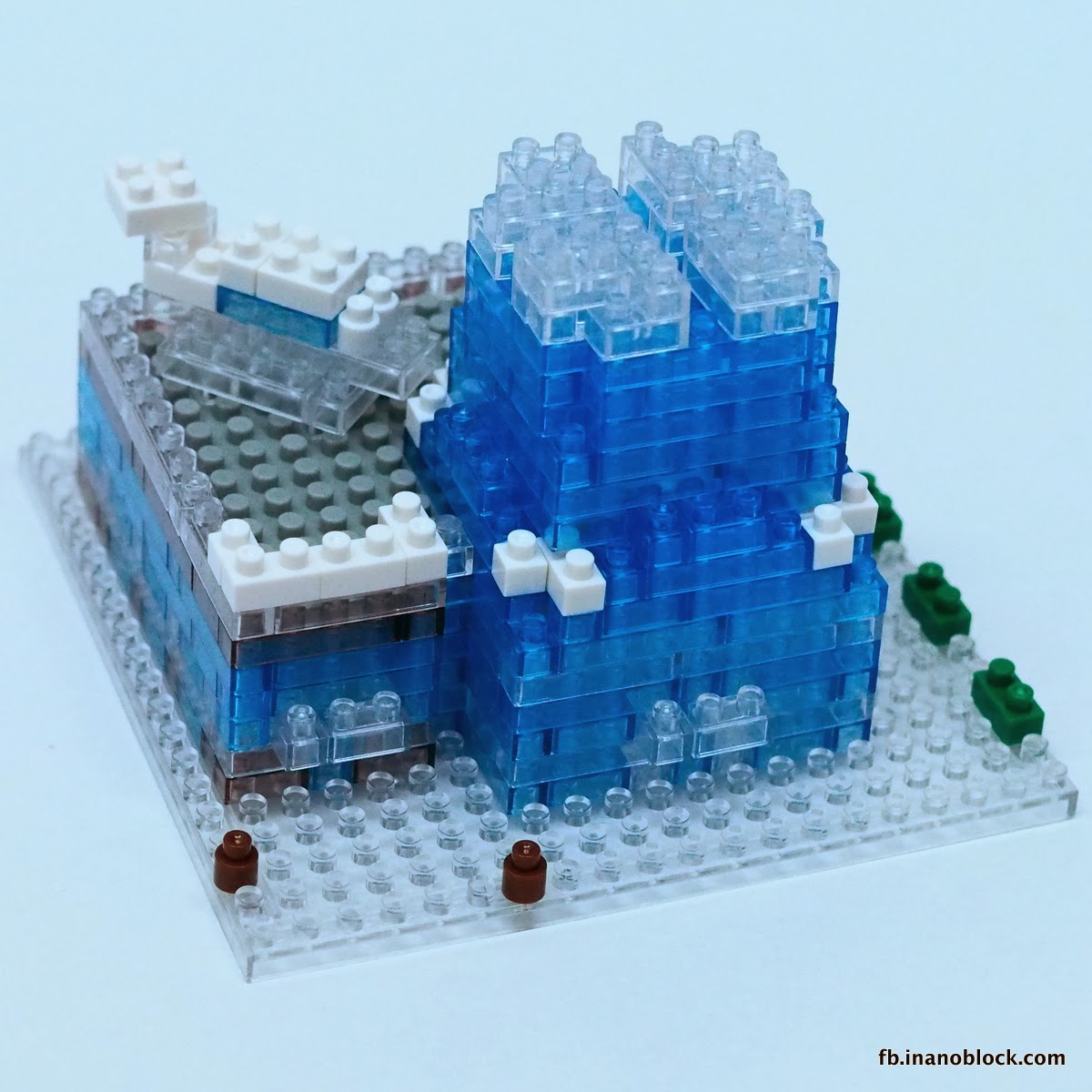 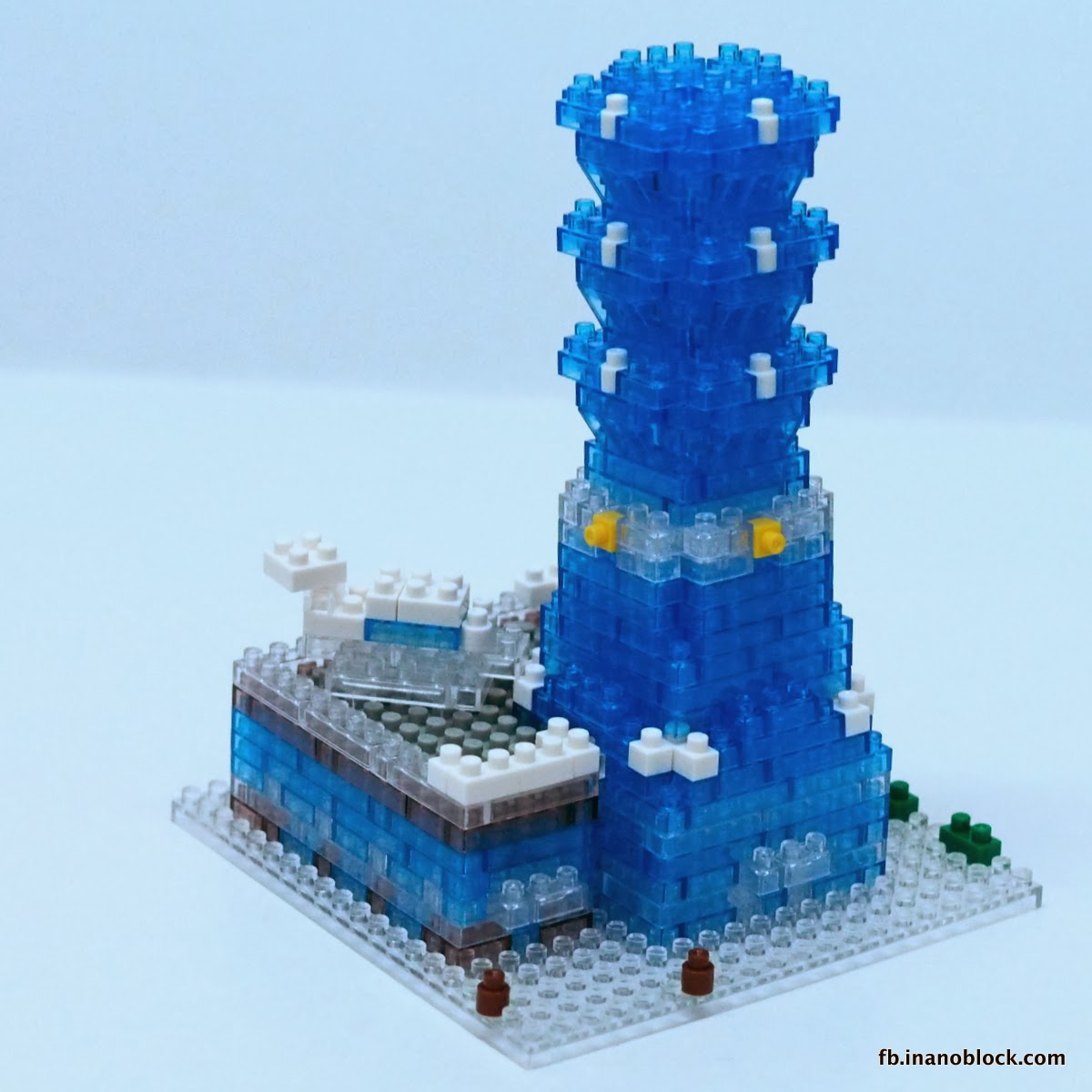 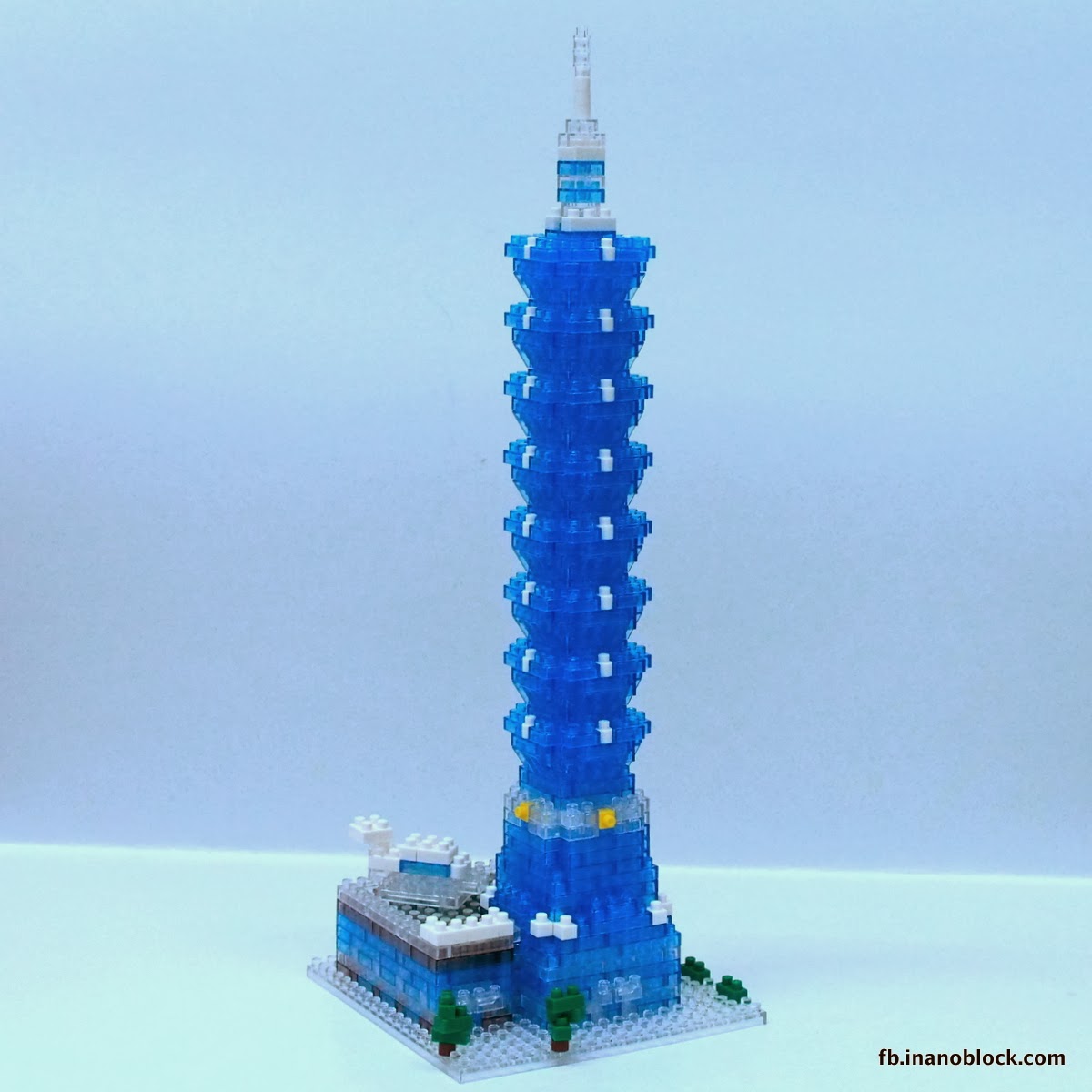 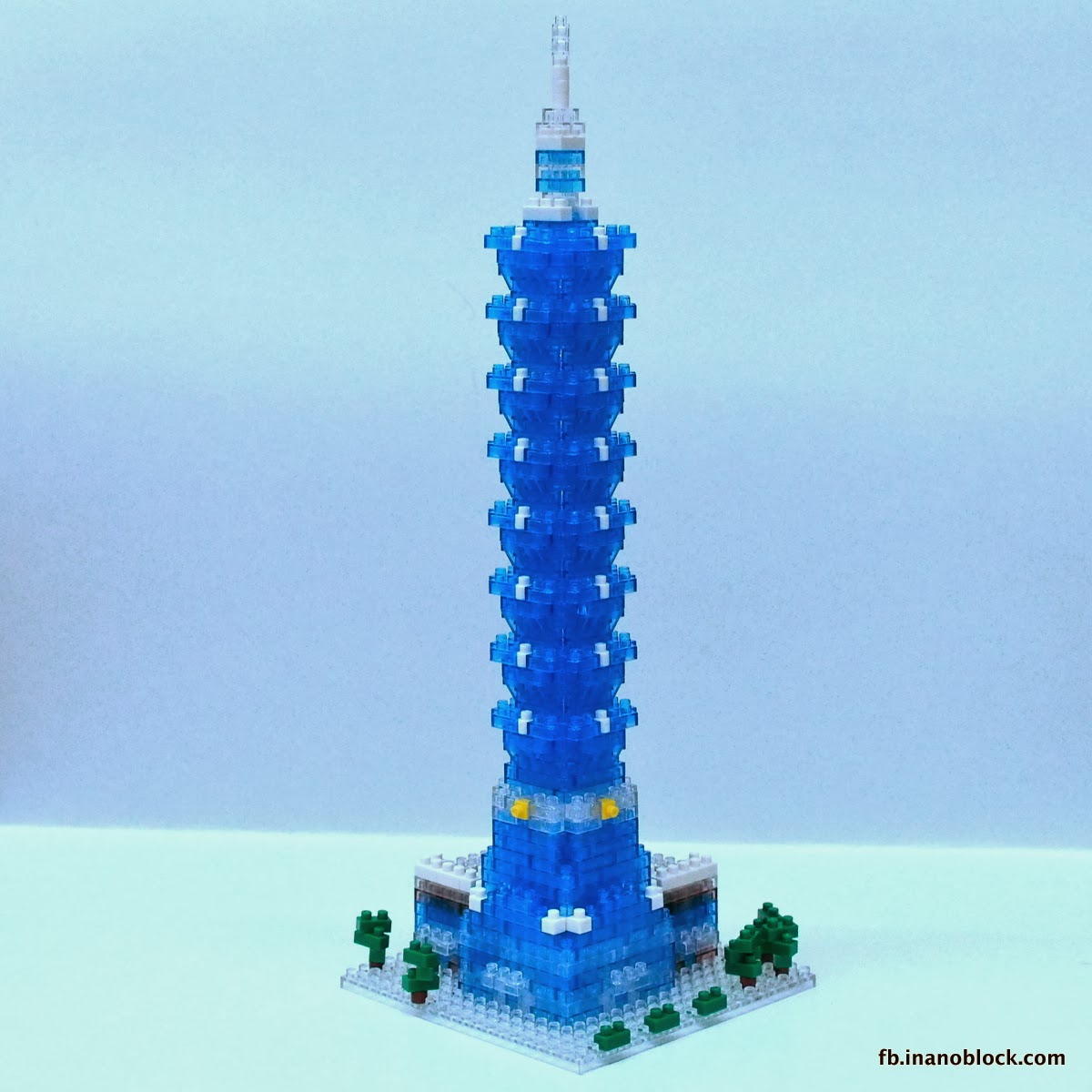 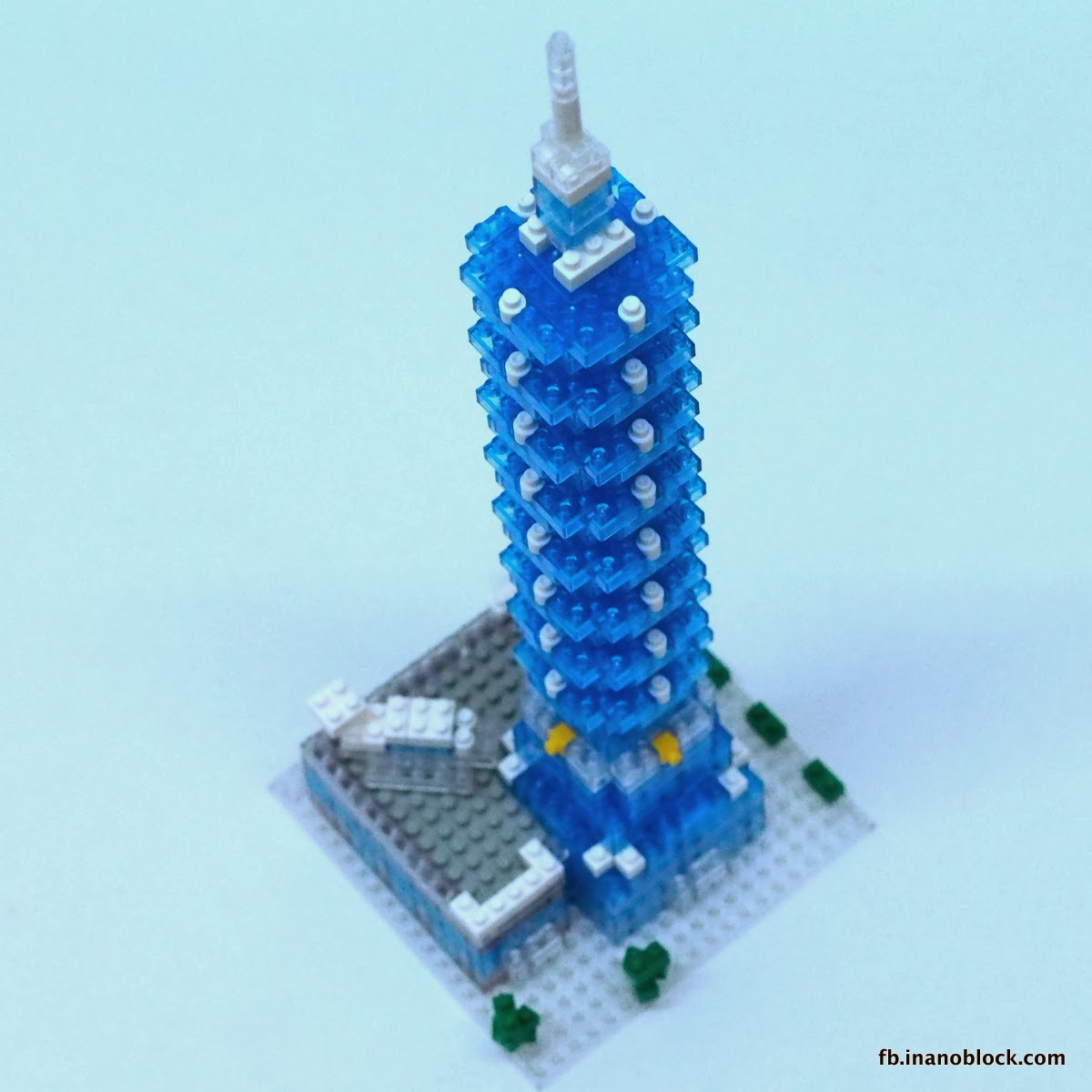 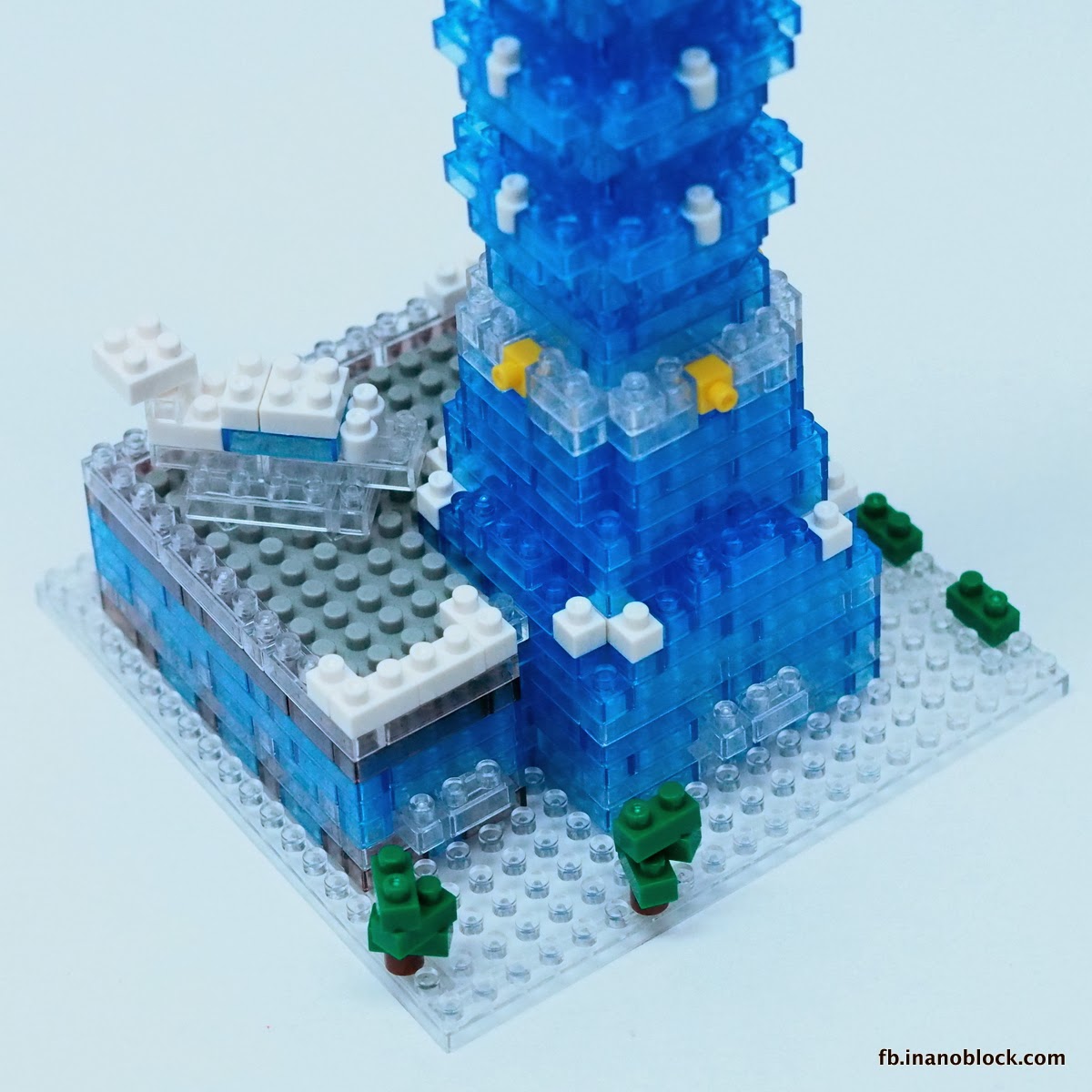 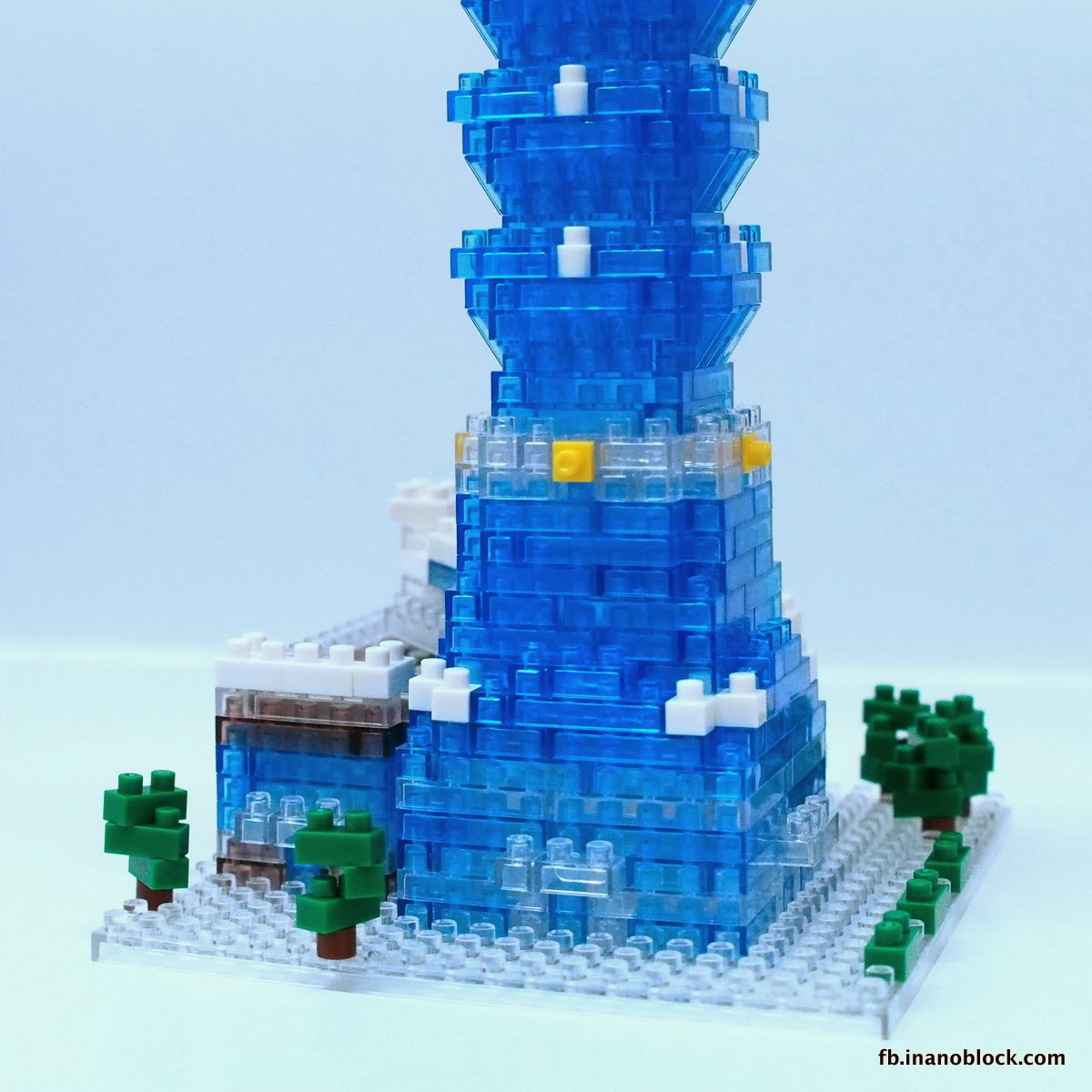 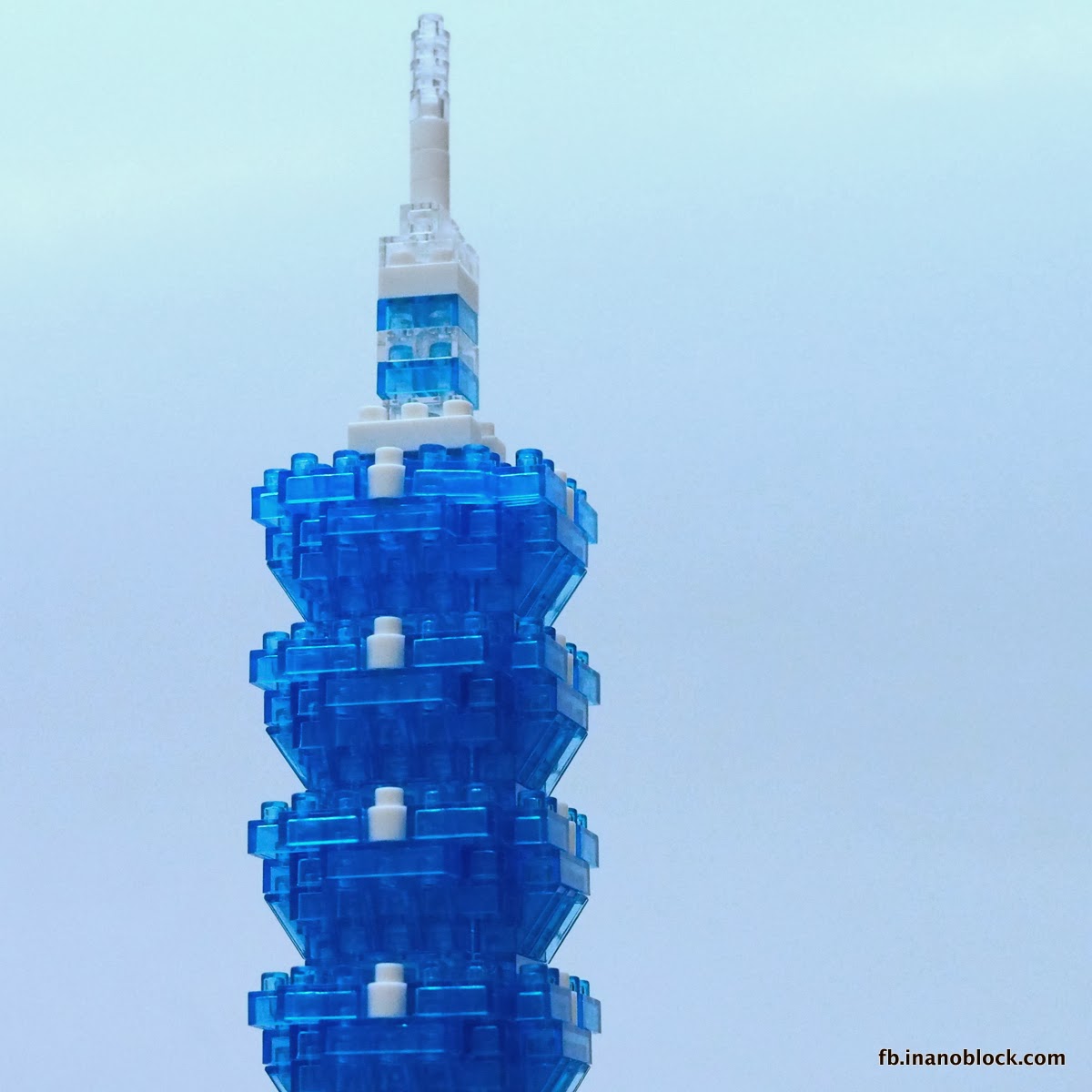 This nanoblock building sits on a clear base plate and the building itself is also mostly made up of clear bricks, so one would assume it would be nicely lit up by the LED base plate. Well, that is not the case here. The light only reaches the bottom 20% of the building. 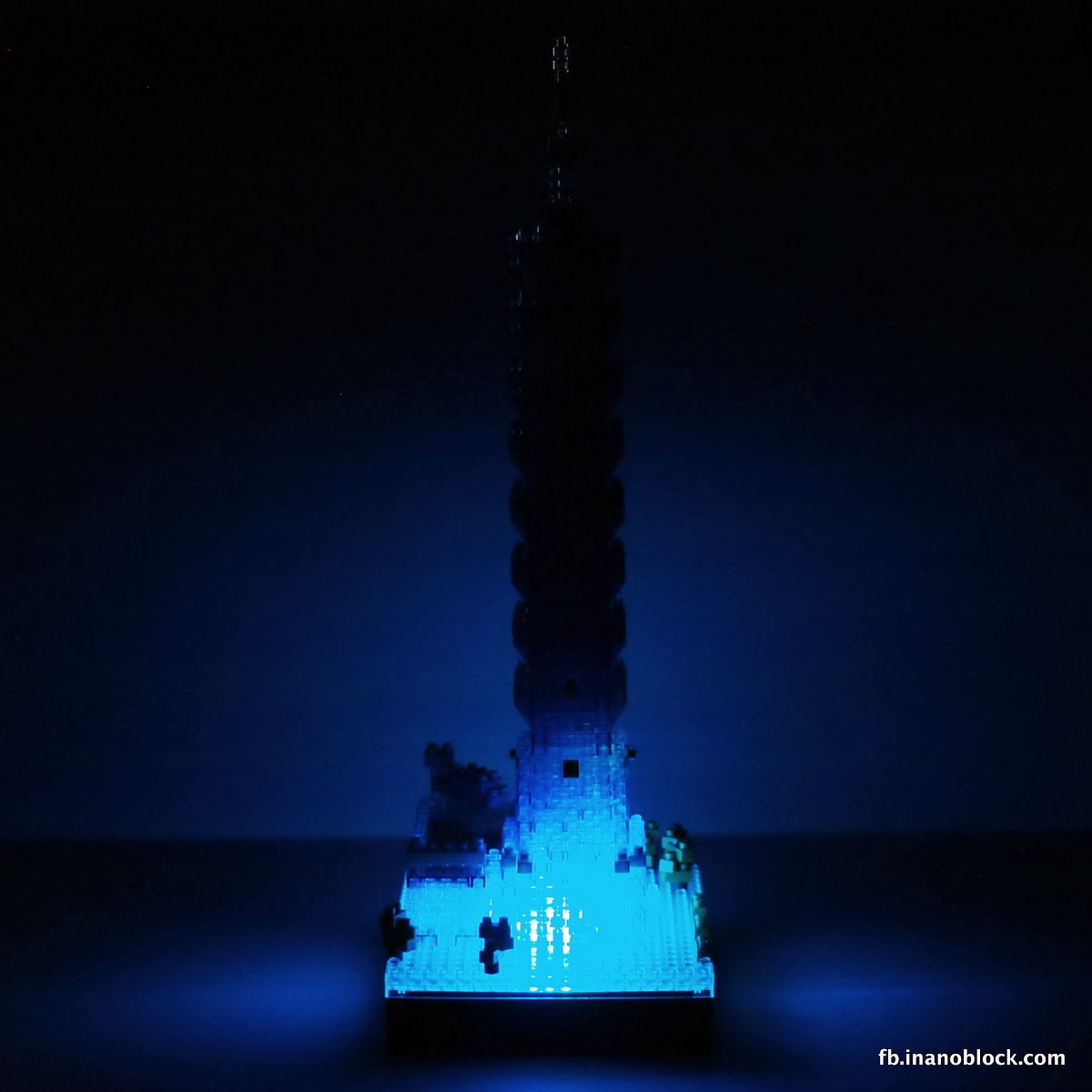 Thanks for reading this review. Do join our nanoBuilders Facebook group, the biggest online nanoblock community for all the latest nanoblock news, sharing and more. 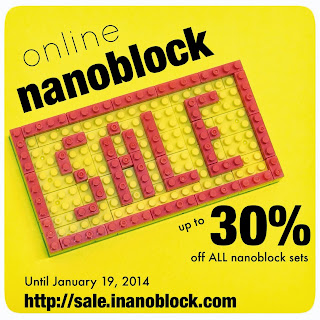 Posted by Chris Nanoblock at 8:51 am