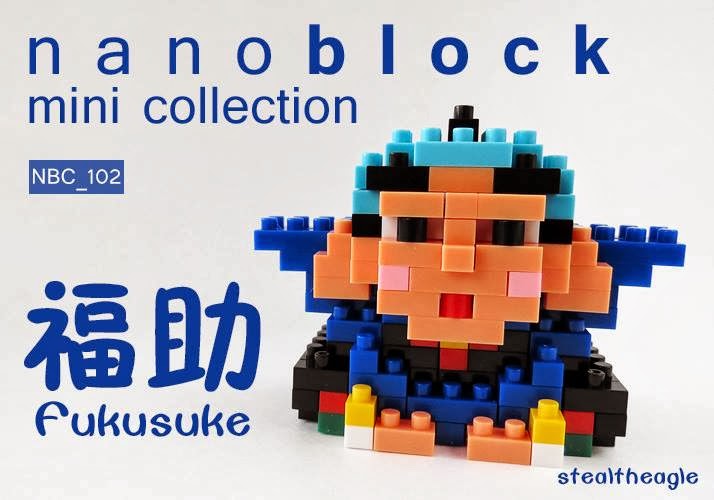 Posted by Chris Nanoblock at 11:00 am