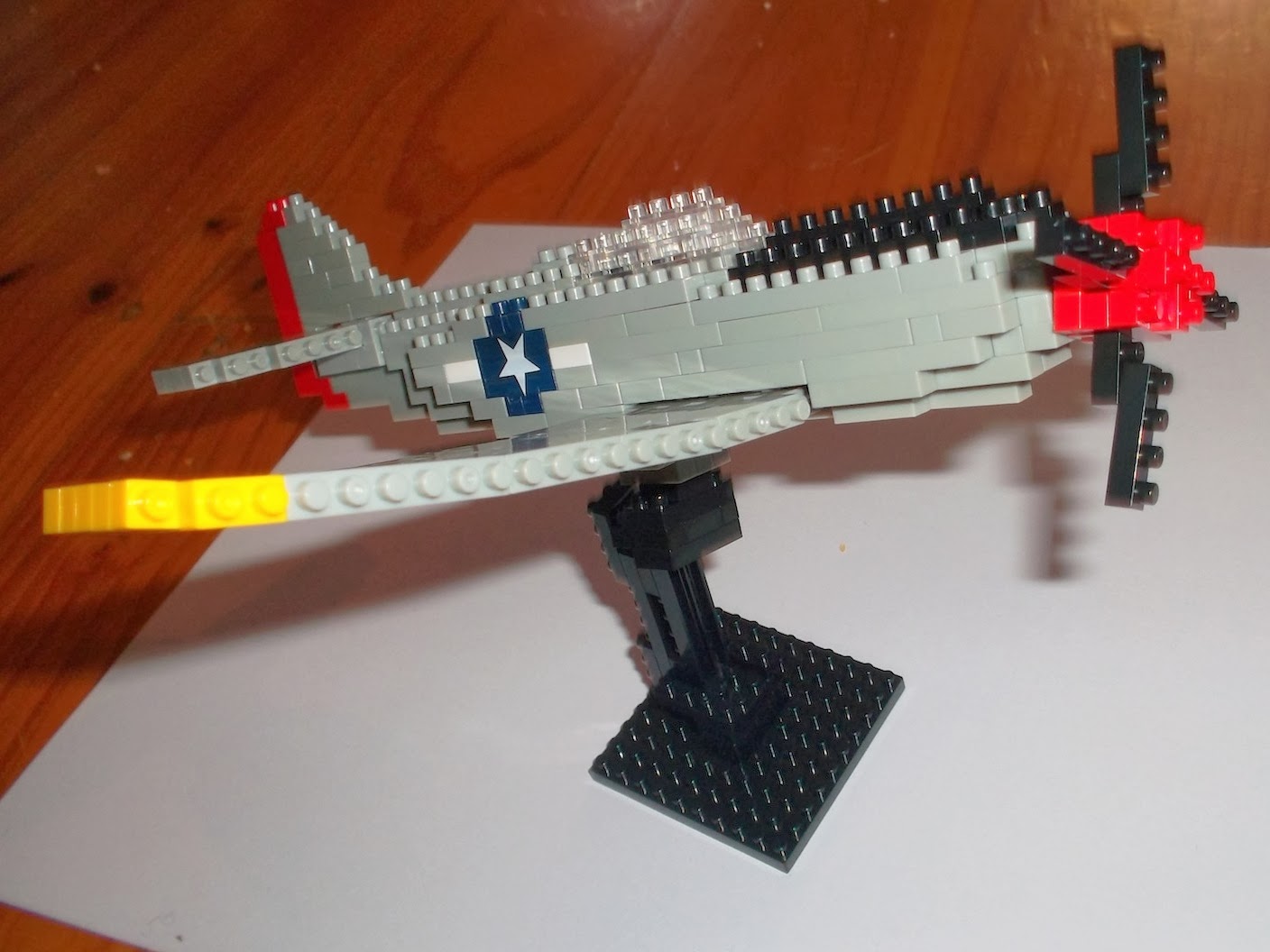 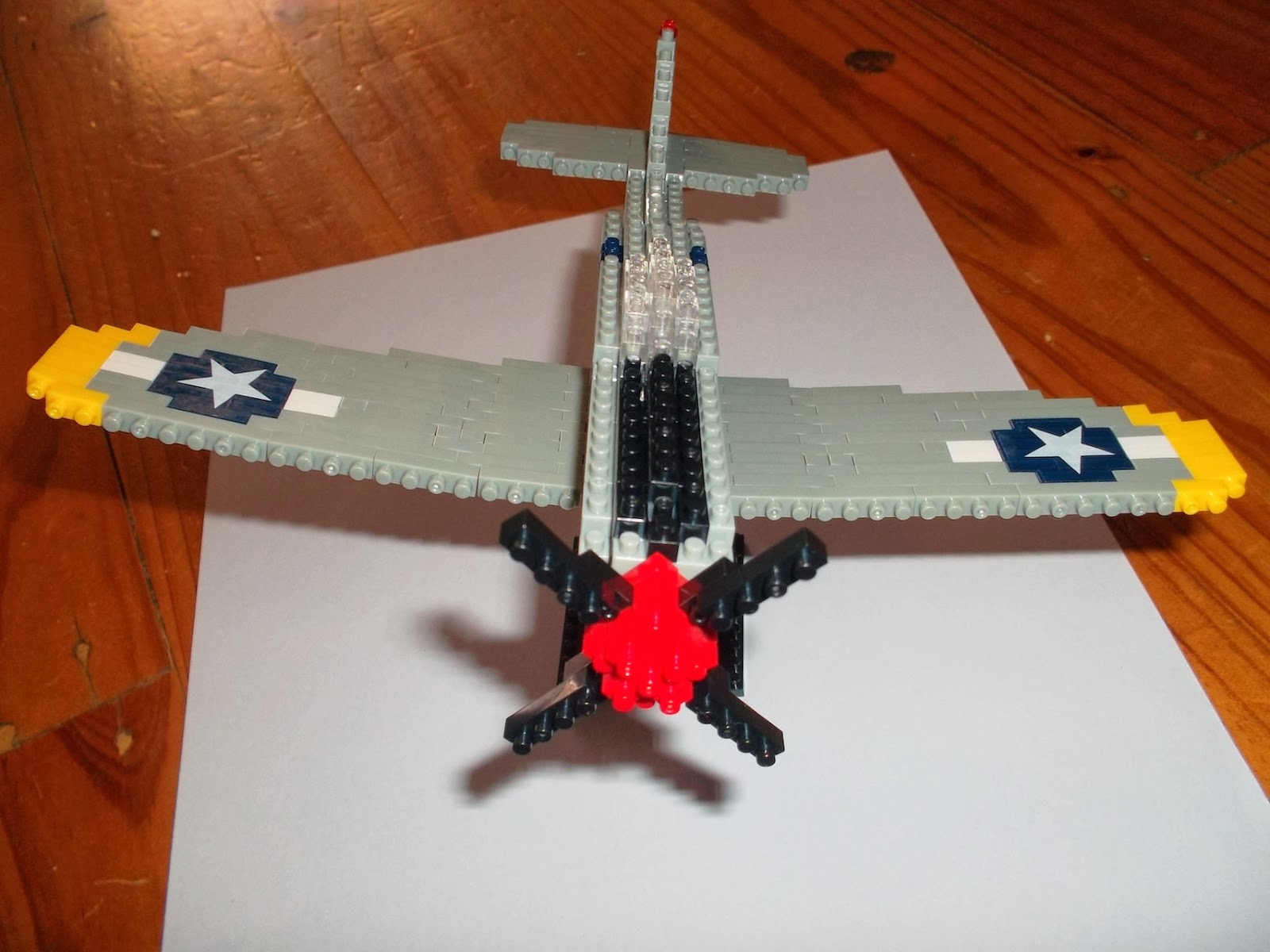 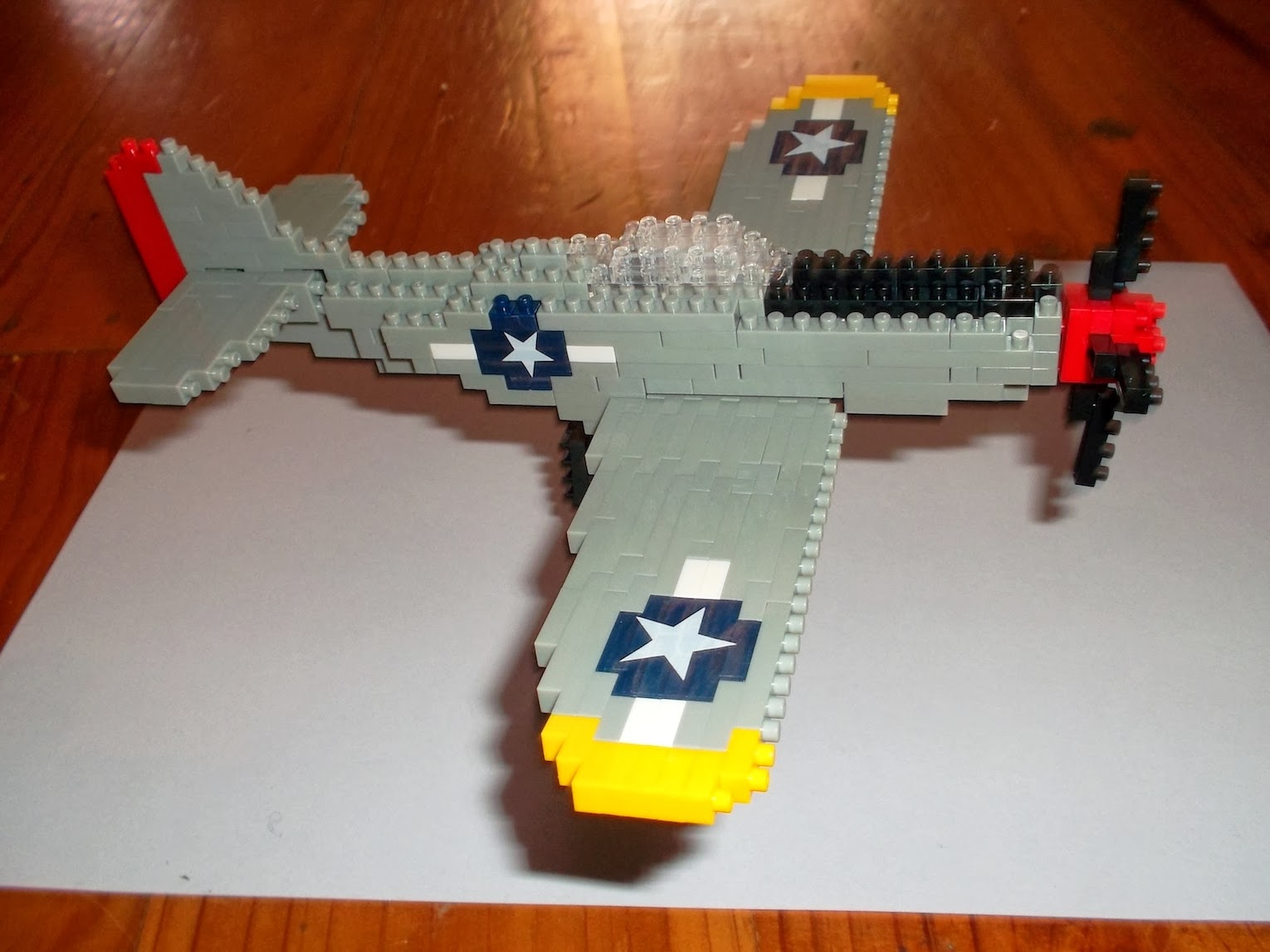 
Posted by Chris Nanoblock at 9:24 am