Whenever you start a new nanoblock build, the first step usually requires you to layout a bunch of bricks in a specific way, then in the next step, you have to very carefully place bricks on top of it. Usually, this results in all the bricks you so carefully placed in the first step to move and get jumbled up again. Sounds familiar?

Well, good news, Kawada has created a new tool to resolve this particular problem and it's called the nanoblock Pad. 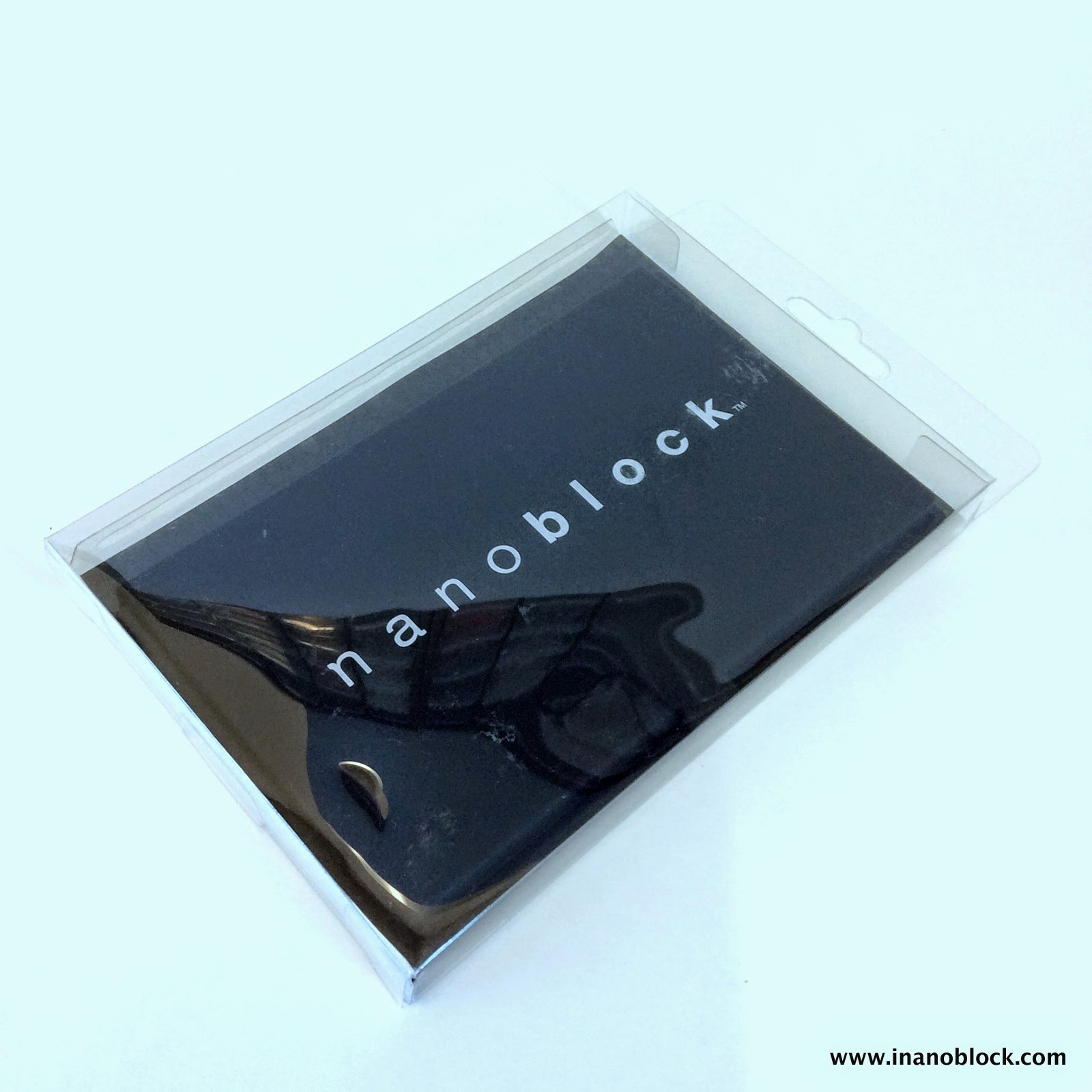 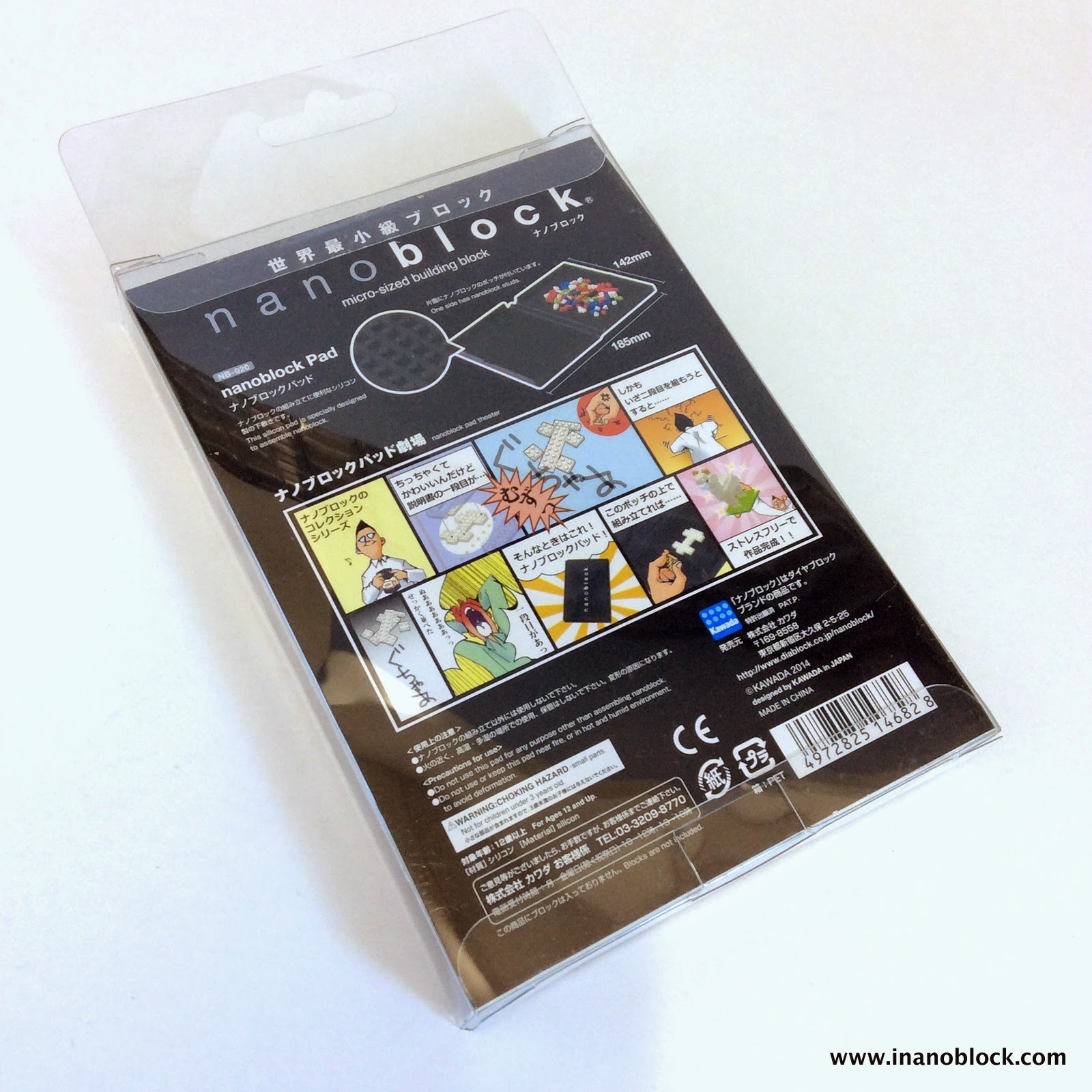 On the back of the box above, you can see they printed a comic strip that clearly illustrates the frustration I described earlier. Below are photos of the nanoblock Pad itself.

The entire nanoblock Pad is made of soft silicon. When you hold it up with your hands, it feels wobbly. The cover of the nanoblock Pad does not "lock" in any way when you close it, so you can forget about putting some bricks in there to bring it with you to build on the go. Actually, the cover serves no purpose at all. I would have preferred they just make a 40x40 silicon base plate. It would have allowed me to build bigger things and I can layout a few pieces side by side for even larger builds.

Anyway, aside from that issue, it does serve the purpose it was designed to do and works well. When you lay your bricks on the nanoblock Pad, it just rest on it a bit loosely. The studs on the nanoblock Pad does not actually grip the bricks tightly. This is a good thing, because it lets you easily lift up the stuff you built, as you can see in the photos below. 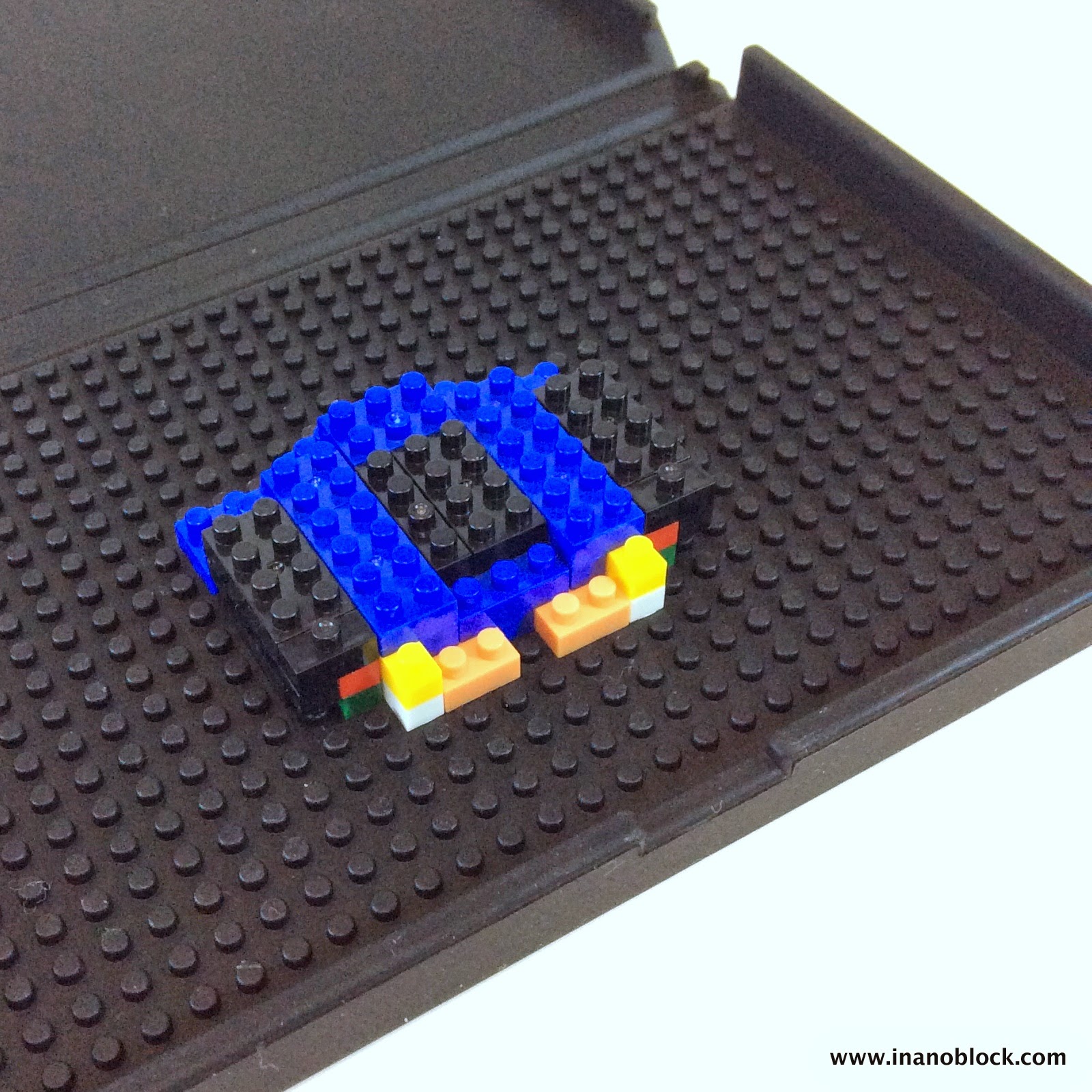 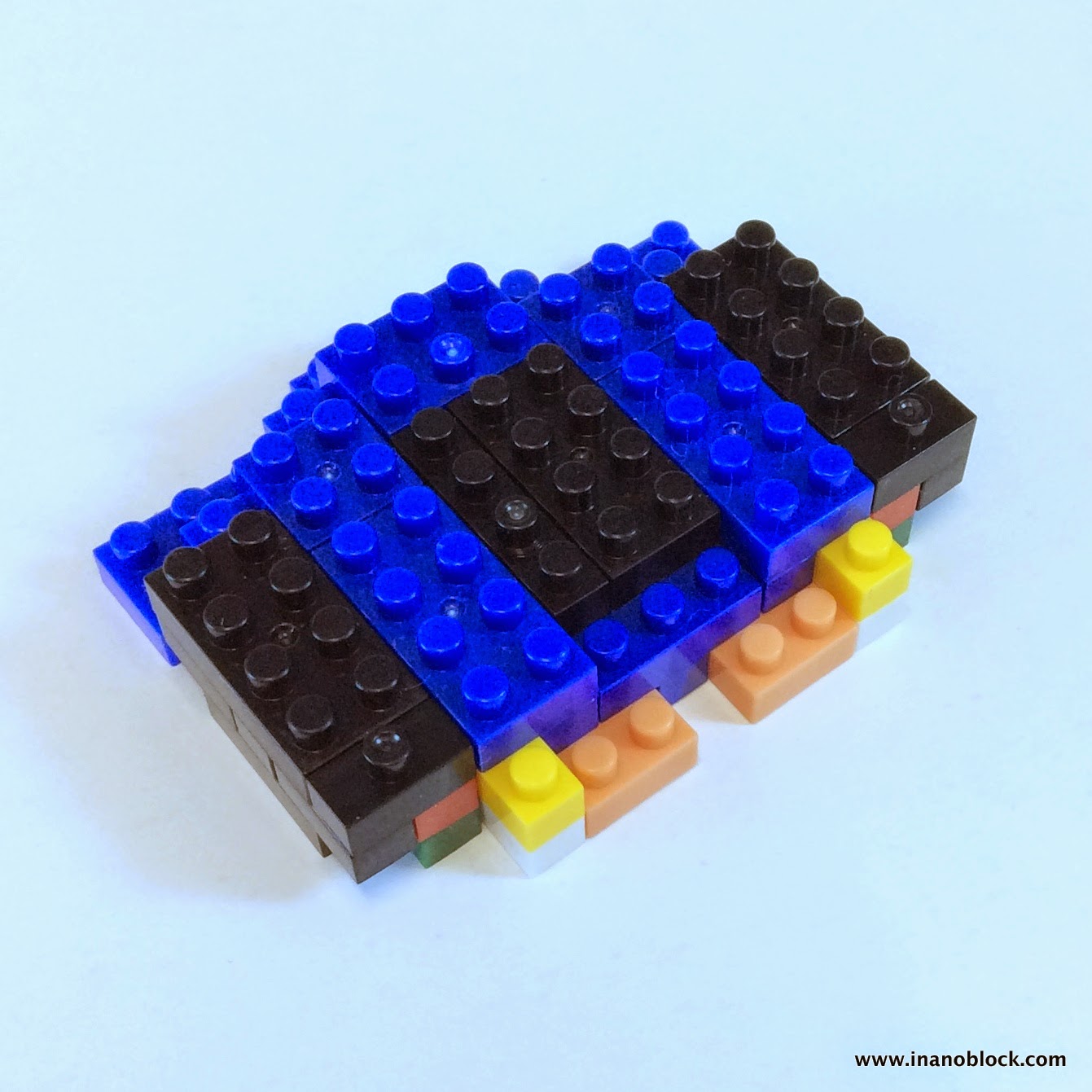 The nanoblock Pad works well for its intended purpose, but if you buy it thinking you can use it like a travel pack to nanoblock on the go, you will be disappointed. Also, I have to say, the nanoblock Pad is a dust magnet and being black in colour just makes it all the more obvious.

That said, I would still recommend this product because there is no other alternative out there right now.

You can get the nanoblock Pad on Amazon.

Posted by Chris Nanoblock at 9:51 am