I have been wanting to create a deluxe size nanoblock Wall-E for a long time and finally got down to doing it =) ... It might surprise you to know that it took me 3 days to finish this. The reason is because I wanted to get everything just right, which means a lot of rebuilds and fine tuning. The head for example went through 5 rebuilds before I was completely happy with it. I also prototyped over half a dozen different tracks to find the one that worked best. Same goes with the hand, etc. 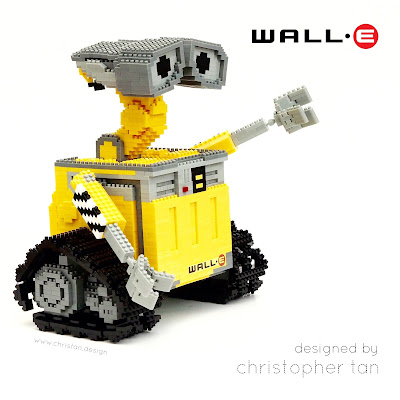 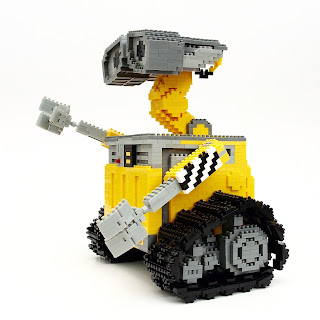 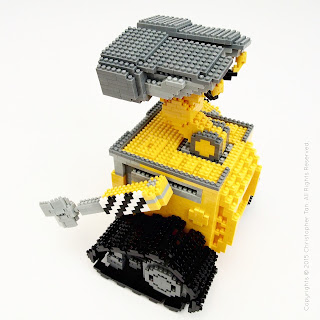 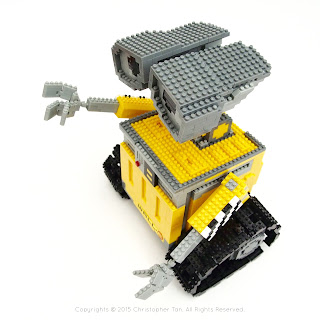 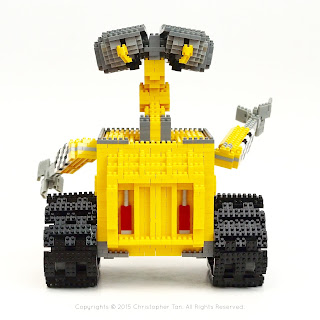 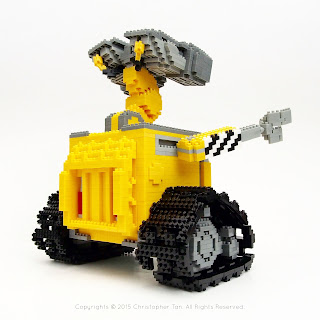 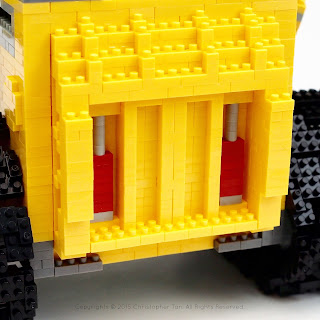 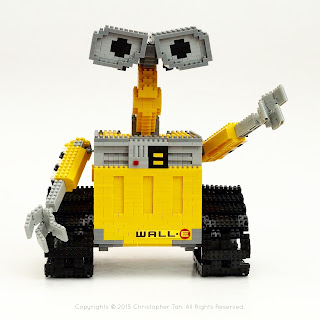 It's a lazy weekend and my cat Bob doesn't look too impressed with nanoblock Cat Danbo ... LOL 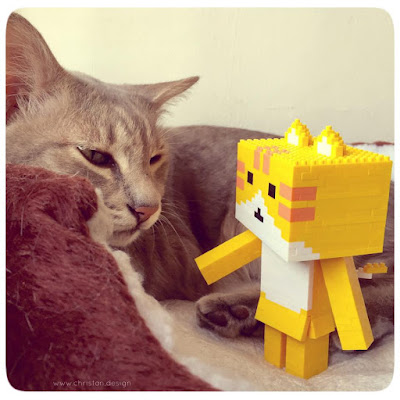 Posted by Chris Nanoblock at 7:38 pm No comments: 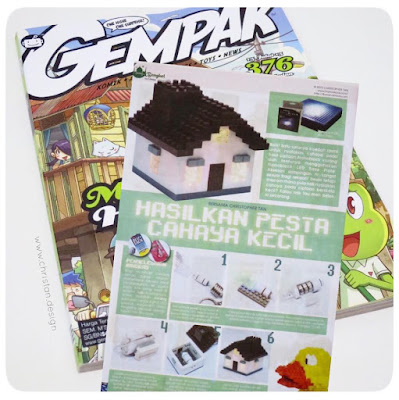 Posted by Chris Nanoblock at 11:31 am No comments: 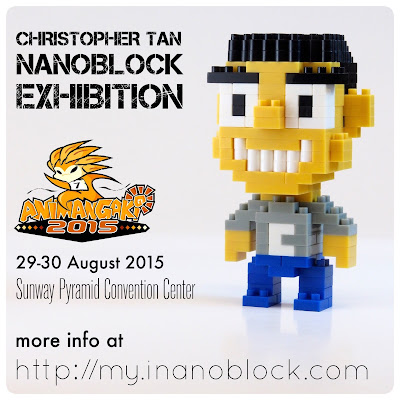 Posted by Chris Nanoblock at 11:11 am No comments: 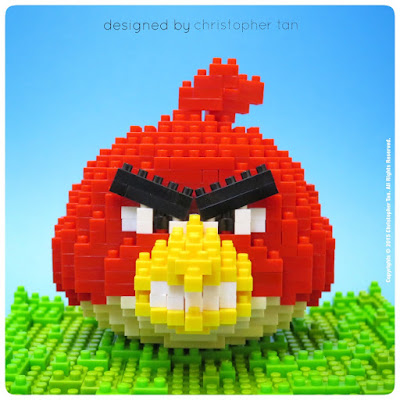 Posted by Chris Nanoblock at 12:33 pm No comments: