How It's Done : nanoblock Escher's "Ascending and Descending" 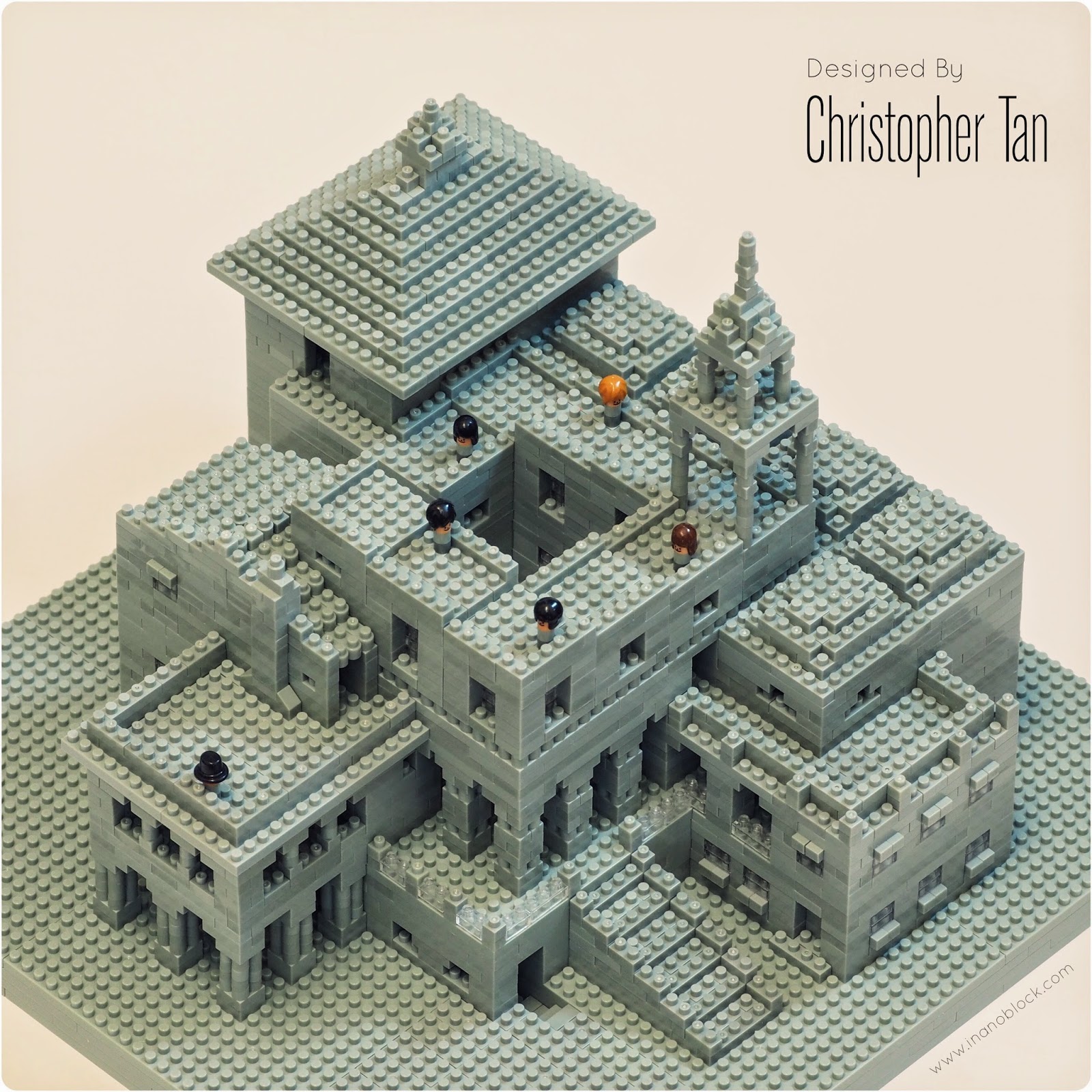 Many of you have seen my nanoblock version of Escher's "Ascending and Descending" and asked me how it was done. How is it possible to build a seemingly impossible stairs? Well, the video below will show you how this was achieved.


After watching the above video, you are probably thinking it looks easy, right? Well, it is not as straight forward as it appears.

In order to achieve this optical illusion, everything had to be just right. I had to build several test prototypes to get the dimensions and positions of the stairs just right for the angle I want the building photographed. I also tested different stair layouts to find the one that minimizes the gap distance between the two ends of the stairs.


The photos below shows the hidden portion of the building. I could have just left the hidden portion empty, but I decided to fill it up anyway and built a secret staircase. I think this makes it more "complete" as a building, although it will not make any difference to the optical illusion. 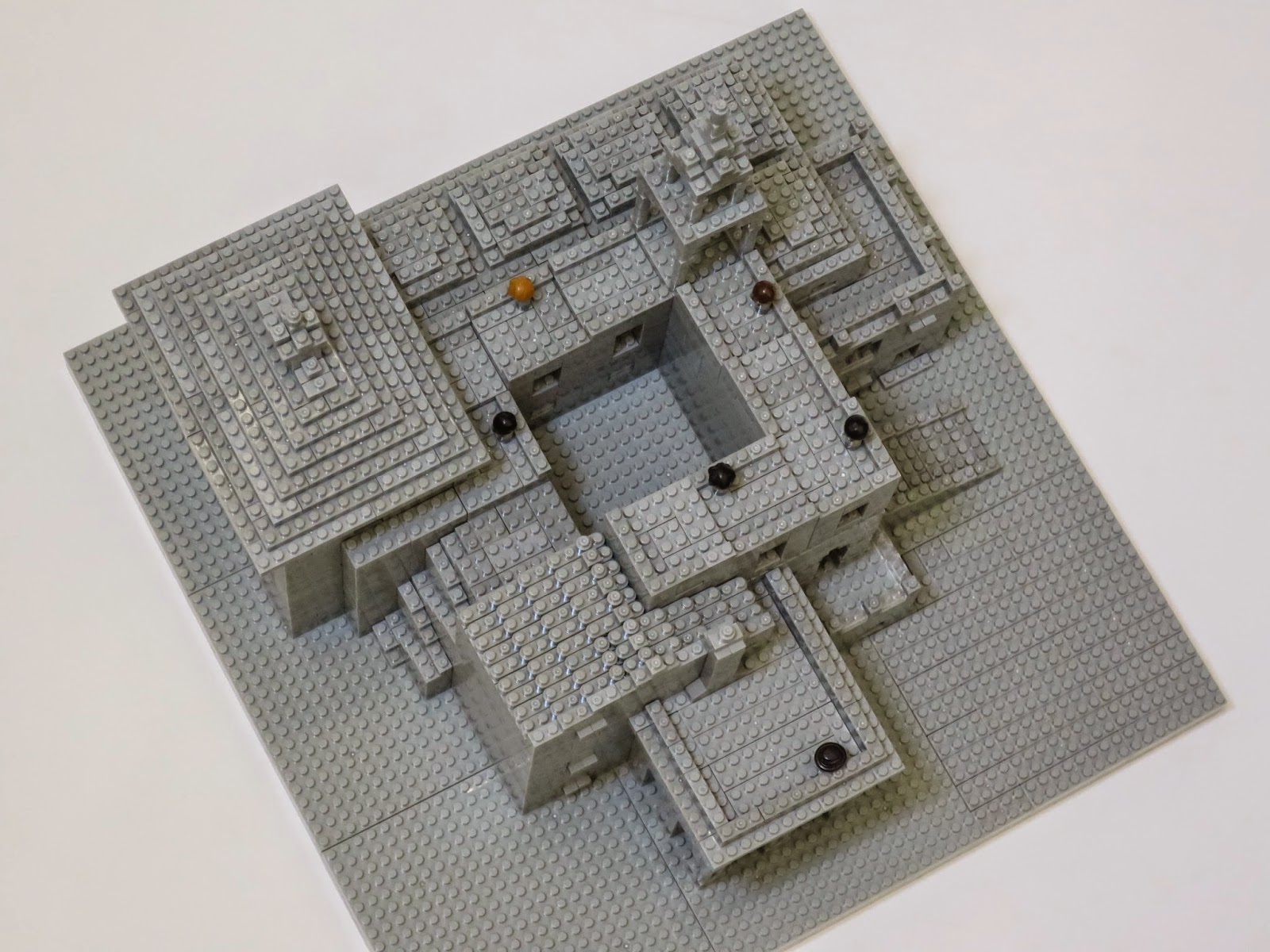 
Well, I hope you guys found this interesting. It was really fun building this and I am thinking of attempting another of Escher's masterpiece in the near future.

Posted by Chris Nanoblock at 2:46 pm