Today, we take a look at another train from the nanoGauge series, the Shinkansen Series E6 (nGT_003). For those who didn't already know, nanoGauge is a train set series based on nanoblock. 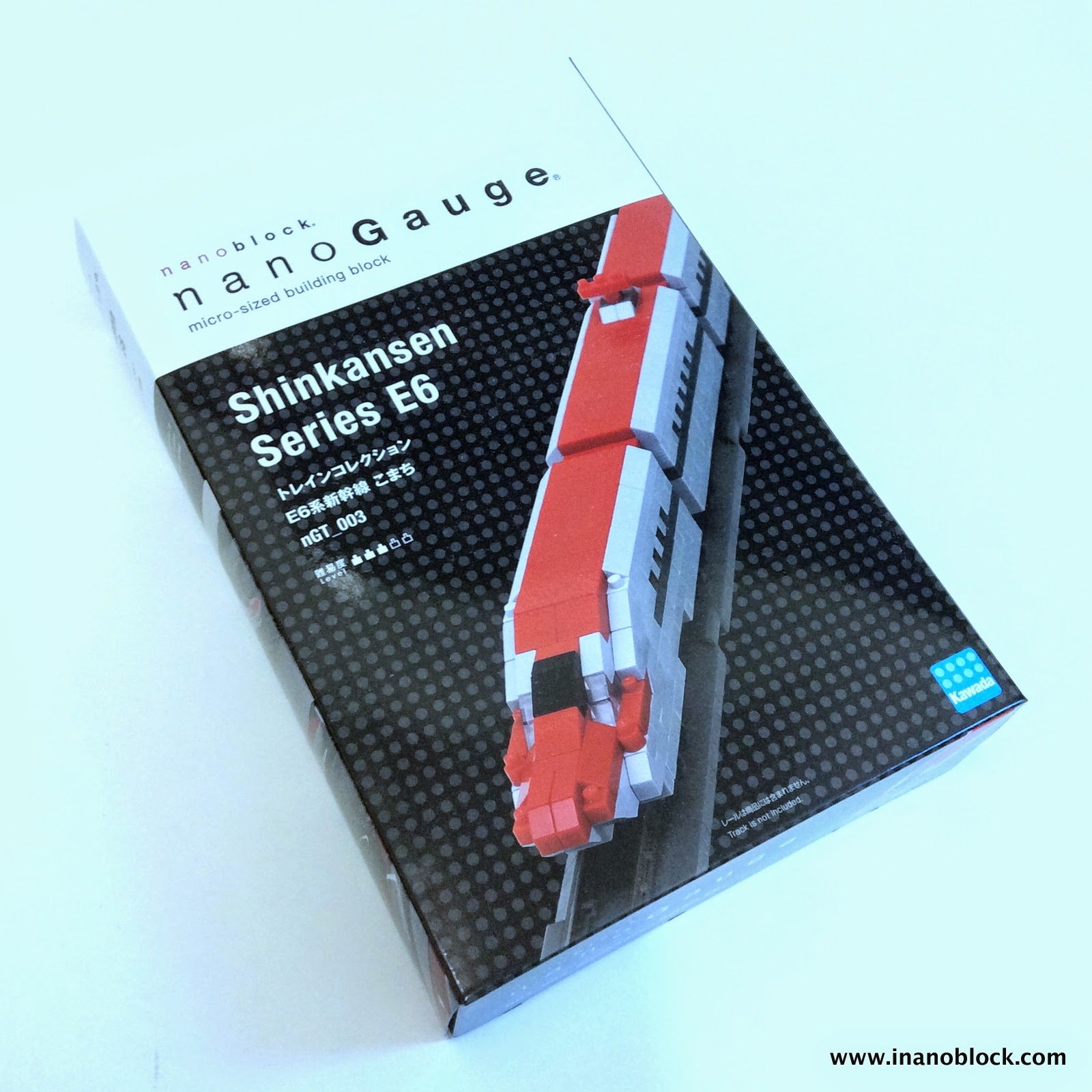 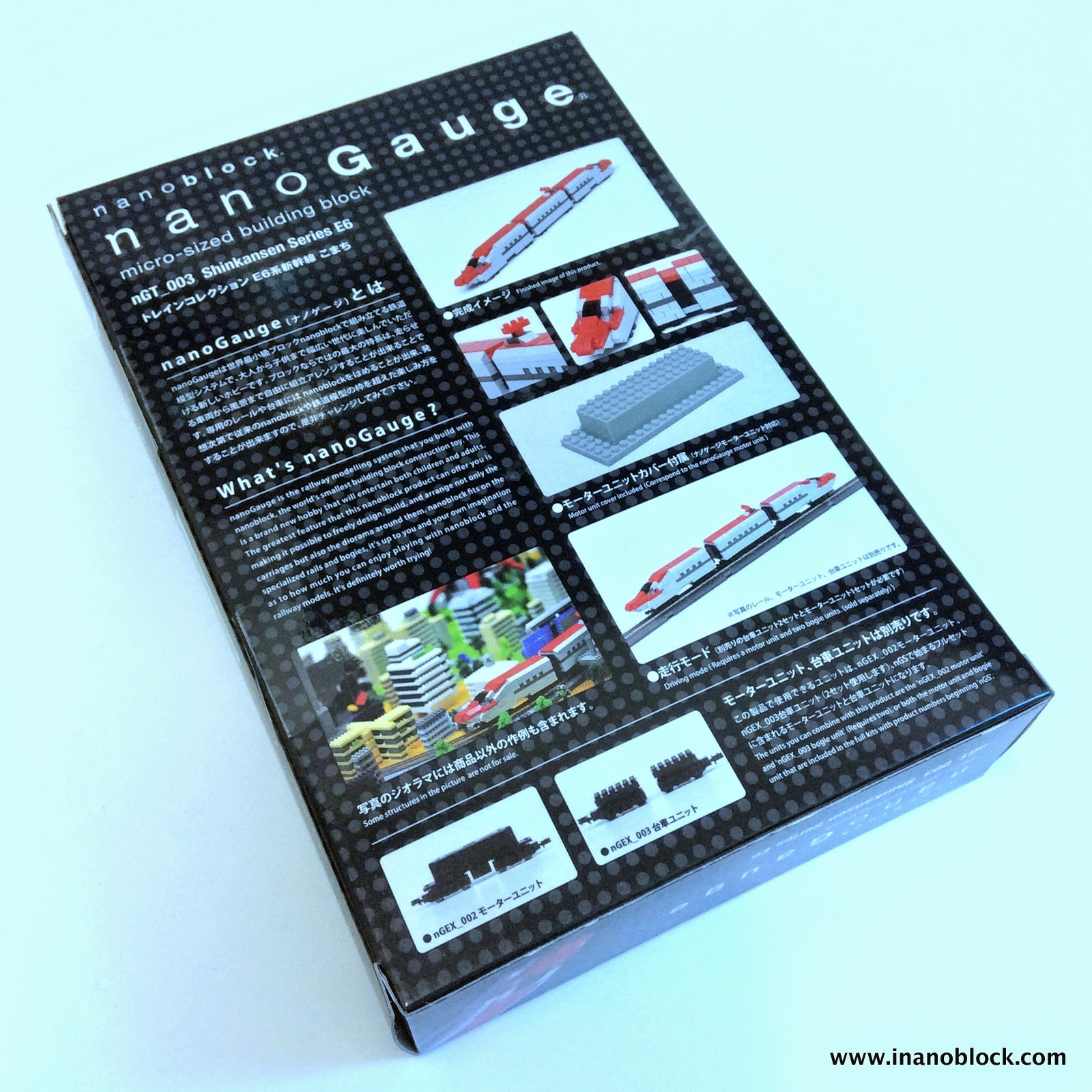 A bit about this train from Wikipedia:
The E6 series is a Japanese Shinkansen high-speed train type operated by East Japan Railway Company (JR East) on Komachi "mini-shinkansen" services on the Tohoku Shinkansen and Akita Shinkansen from Tokyo to Akita since 16 March 2013. A pre-production set was delivered in June 2010 for extensive testing, with 23 full-production sets delivered between November 2012 and spring 2014. Click here to read more.


This set is rated at a difficulty level of 3, but there is nothing particularly tricky about the build. What I like about the nanoGauge trains are the special bricks Kawada introduced to make the trains look more aerodynamic. If you're a custom builder, these bricks could come in very handy.

Below are photos of the completed train. As you can see, it's a nice looking train and the special bricks were put to good use. 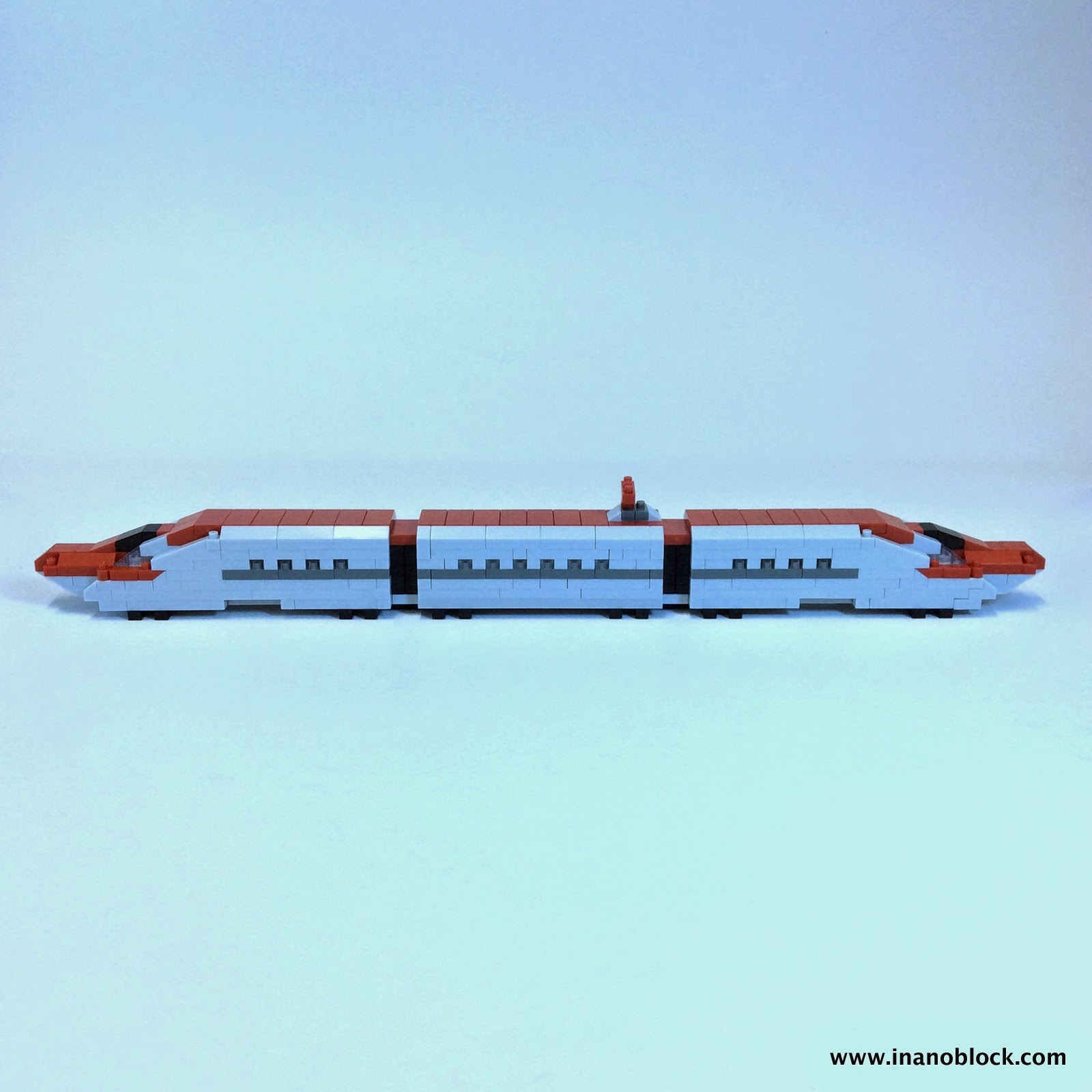 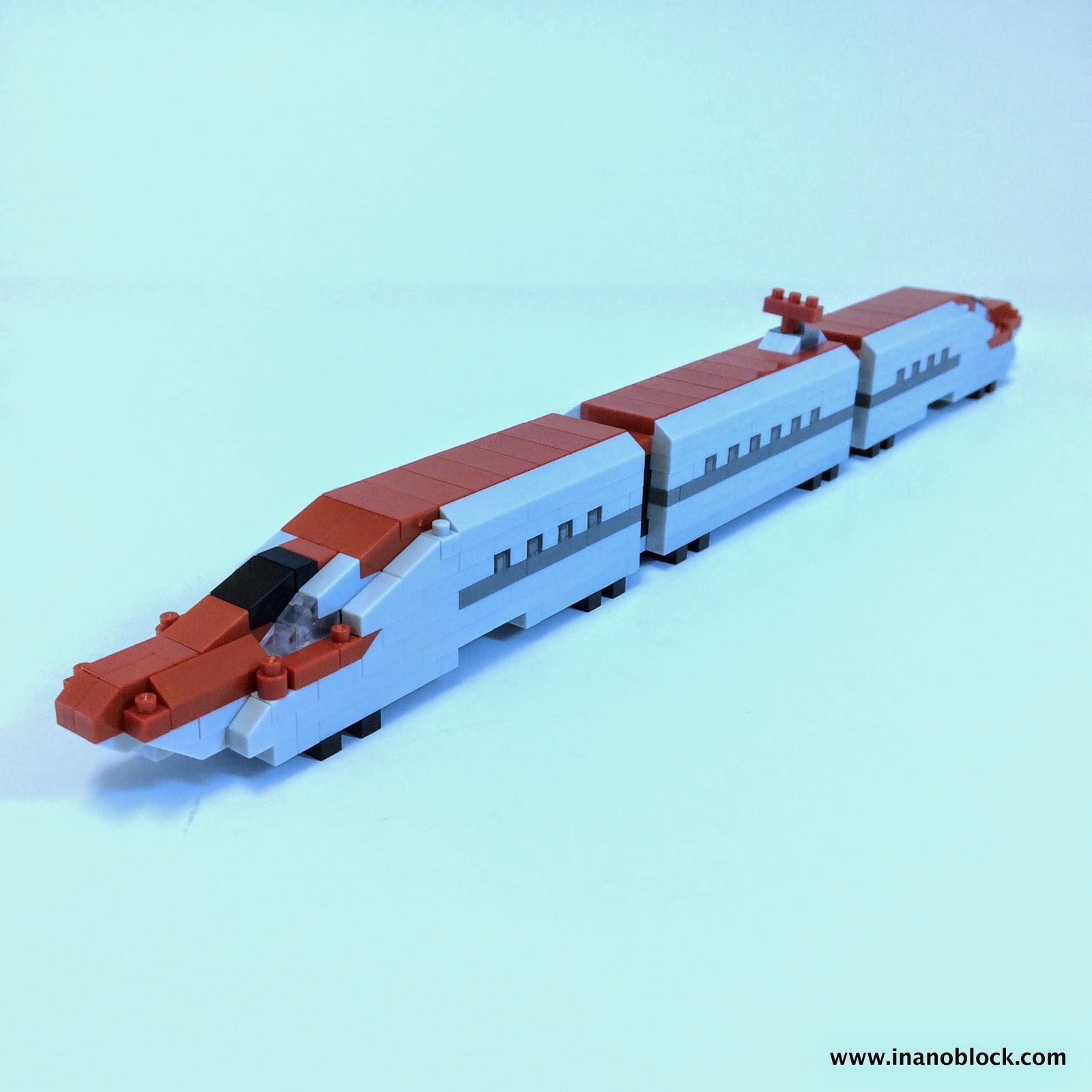 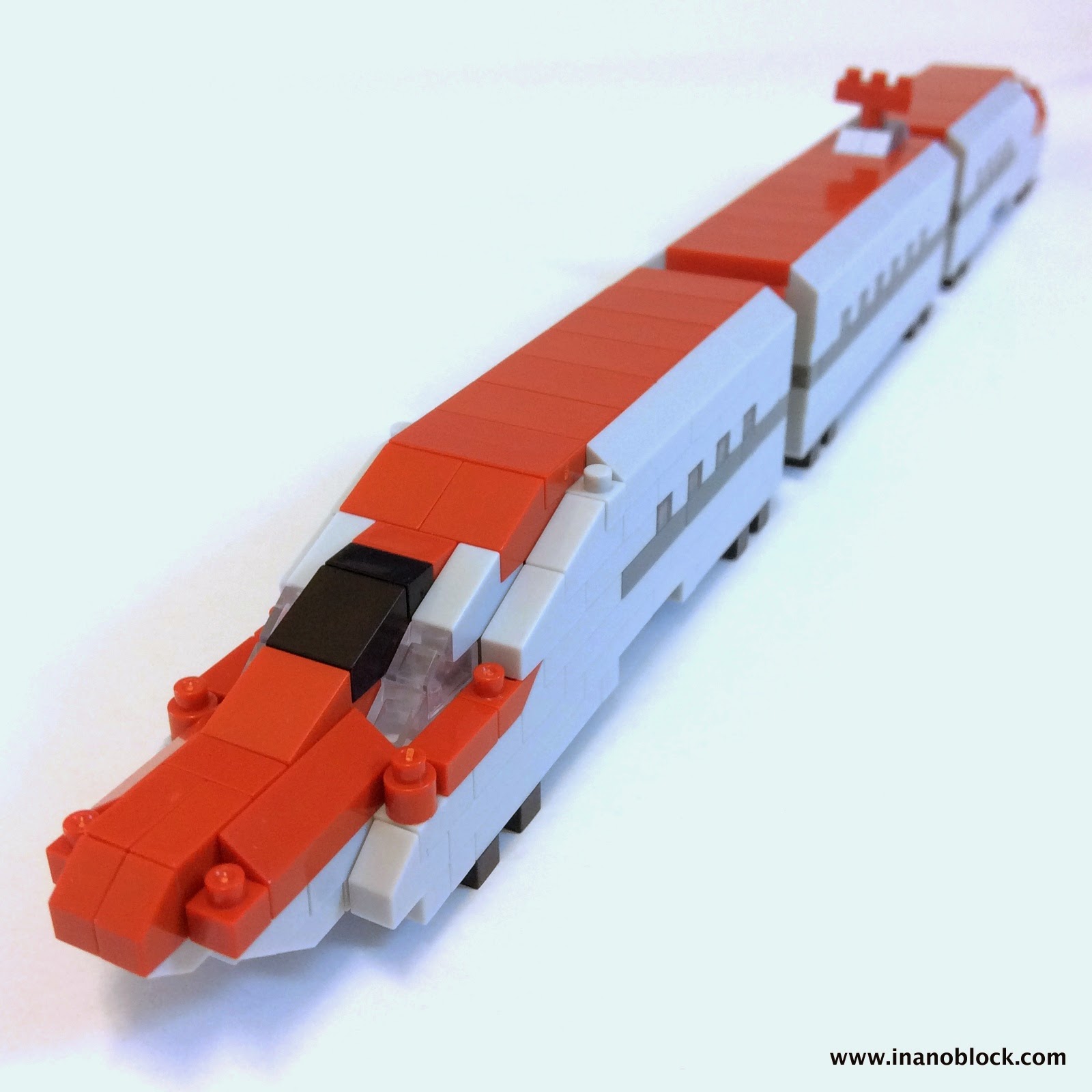 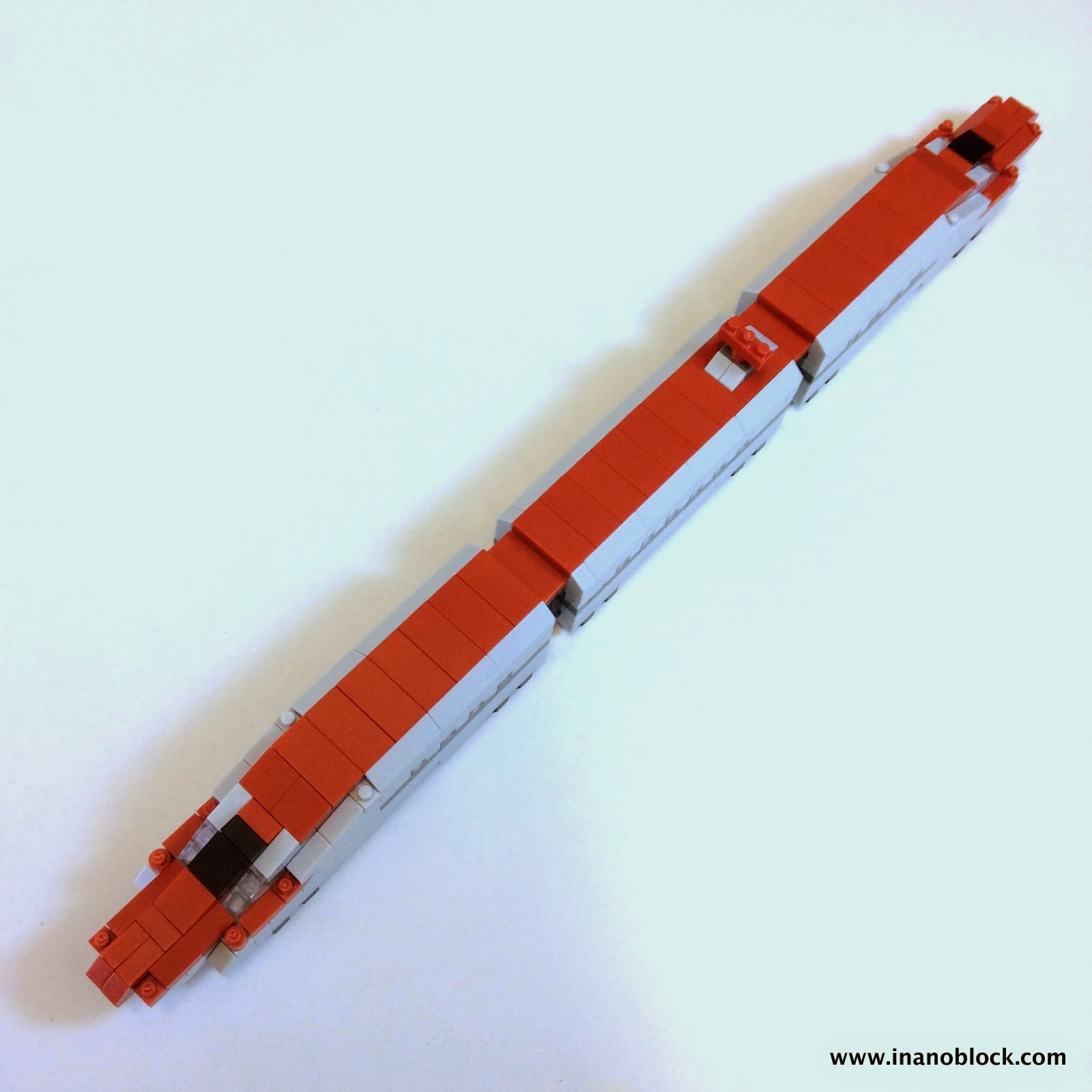 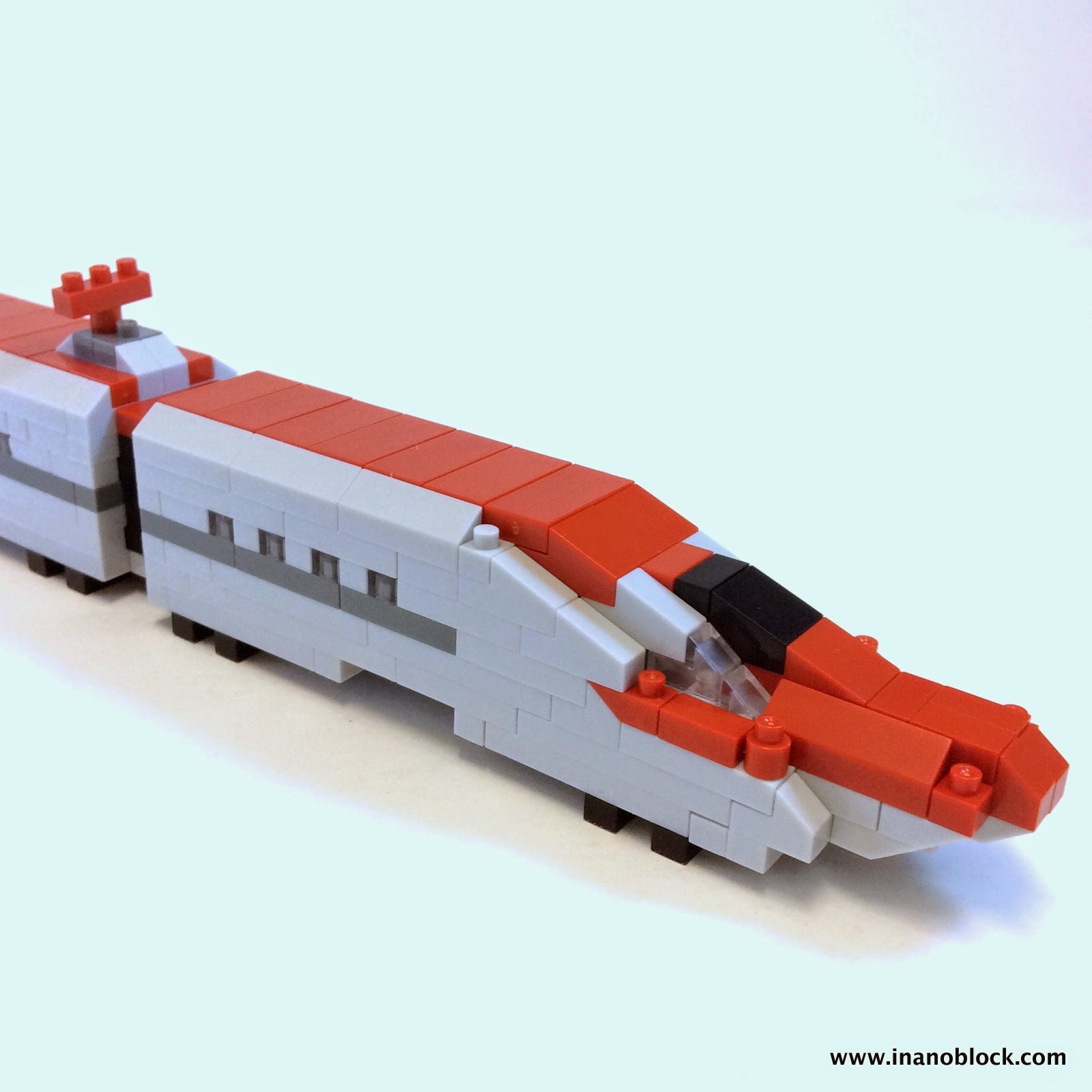 If you want to grab yourself some nanoGauge trains, click here to get them at discount =)

Posted by Chris Nanoblock at 11:43 am