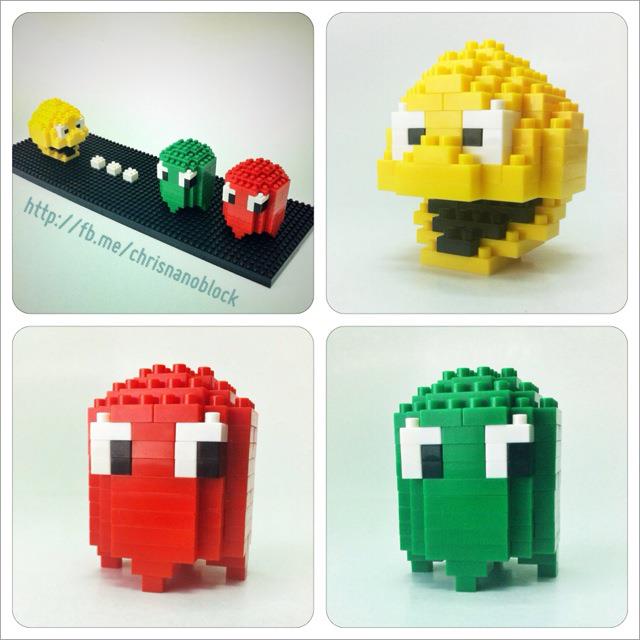 Pac-Man is an arcade game developed by Namco and licensed for distribution in the United States by Midway, first released in Japan on May 22, 1980. Immensely popular from its original release to the present day, Pac-Man is considered one of the classics of the medium, virtually synonymous with video games, and an icon of 1980s popular culture. Upon its release, the game—and, subsequently, Pac-Man derivatives—became a social phenomenon that sold a bevy of merchandise and also inspired, among other things, an animated television series and a top-ten hit single.
Posted by Chris Nanoblock at 12:33 pm